US crude falls below $30 a barrel, oil prices tank to four-year low 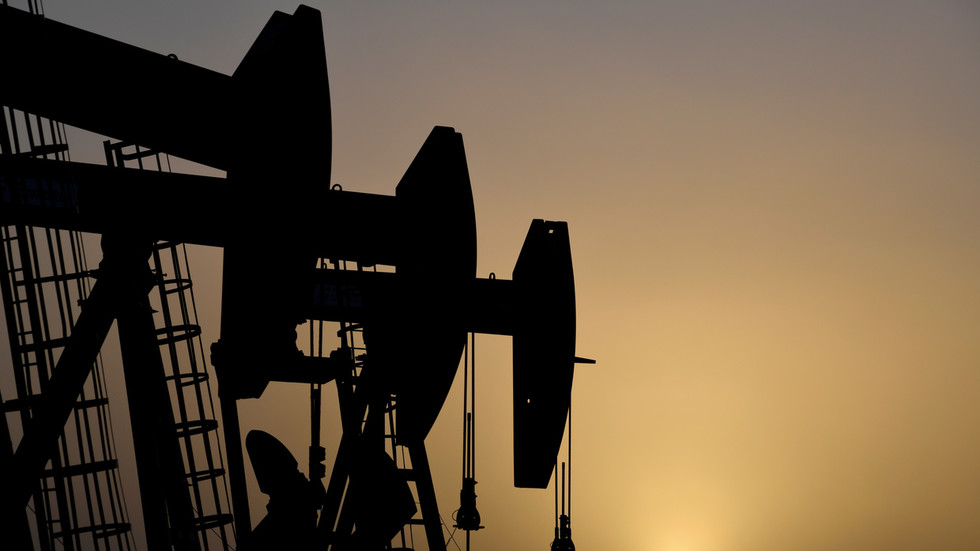 The price of oil continued its downward trajectory on Monday as emergency rate cuts by the US Federal Reserve and its global counterparts failed to calm the markets.

“It’s becoming evident that the major central banks across the globe are using all their available tools to prevent a crisis, but it seems the fear of the pandemic is taking control of investors,” Hussein Sayed, chief market strategist at FXTM, told Reuters.

The Fed slashed its key rate on Sunday to near zero. It was followed by the Reserve Bank of New Zealand, which cut rates by 75 basis points to a record low. The Bank of Japan later stepped in by easing monetary policy further in an emergency meeting.

“The relative weakness in Brent shouldn’t come as too much of a surprise, given the severity of the breakout across Europe,” said ING analyst Warren Patterson. He added that “another factor offering relatively more support to WTI is news that President Trump has ordered Strategic Petroleum Reserves to be filled up at these lower price levels.”

Oil prices have been under intense pressure following the demise of the OPEC+ production cuts agreement. After Moscow and Riyadh failed to deepen production cuts, OPEC’s top exporter Saudi Arabia ramped up its output and slashed prices to increase sales to Asia and Europe. The move has triggered global oil market turmoil and has sent crude prices crashing.

Everything is tanking right now.

If it costs 20 dollars /barrel they're still good. Those with higher costs and bloated budgets will feel the pinch more than those with lower costs with focused spending.