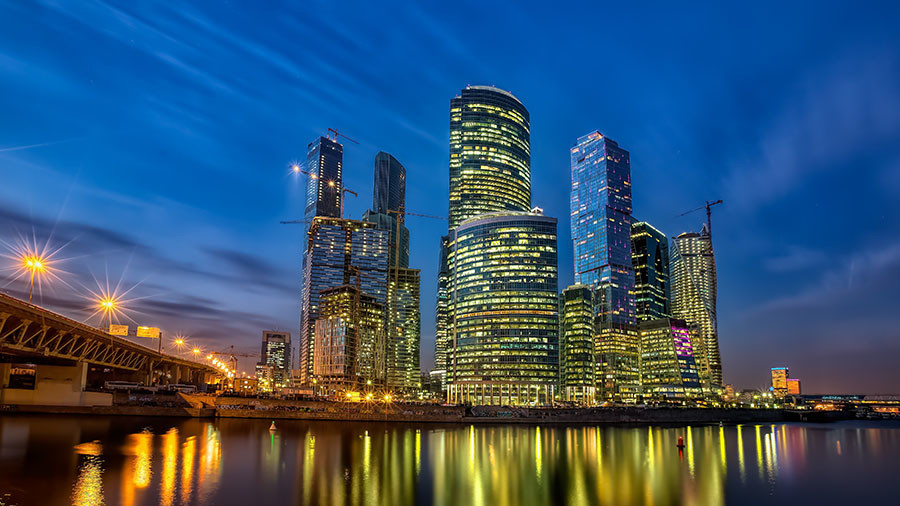 The Russian economy has proven that it can withstand Western sanctions and falling oil prices, Matthias Siller, co-manager of the Barings Emerging Europe Fund, has said.

Despite the difficulties Moscow faced between 2010 and 2015, “things have picked up rapidly in the past five years,” Siller said in an interview with the Daily Telegraph published on Friday.

“The region has performed incredibly well, so our Russian investments have grown and become a larger part of the portfolio,” he noted.

Barings invests 60 percent of the Emerging Europe Fund in Russia, and also focuses on countries such as Poland and Turkey. Siller explained that the countries offer plenty of room for growth, as you can find very good companies at low prices there. For example, Russian online bank Tinkoff has become one of the best bets, with a ten-fold return on its investment.

“There are great opportunities as the region is cheap. The cost of the debt is less than the dividends from the companies they buy,” Siller said.

However, the British investment fund plans to reduce exposure to Russia in the future as it believes that the oil sector, in which a lot of its companies are involved, is set to become less important.

In recent years the Russian government has been introducing measures to cut the country’s dependence on oil and shield the economy from any global turbulence. One of the key steps was the implementation of the fiscal rule, which mandates that if oil prices are higher than $42 per barrel, the extra money from exports is transferred to the Russian National Wealth Fund. Russia's foreign reserves have since grown to higher than the pre-crisis levels of 2007.

To gain full independence or should dump the US dollar completely before it's too late and loses more when the dollar deflates.