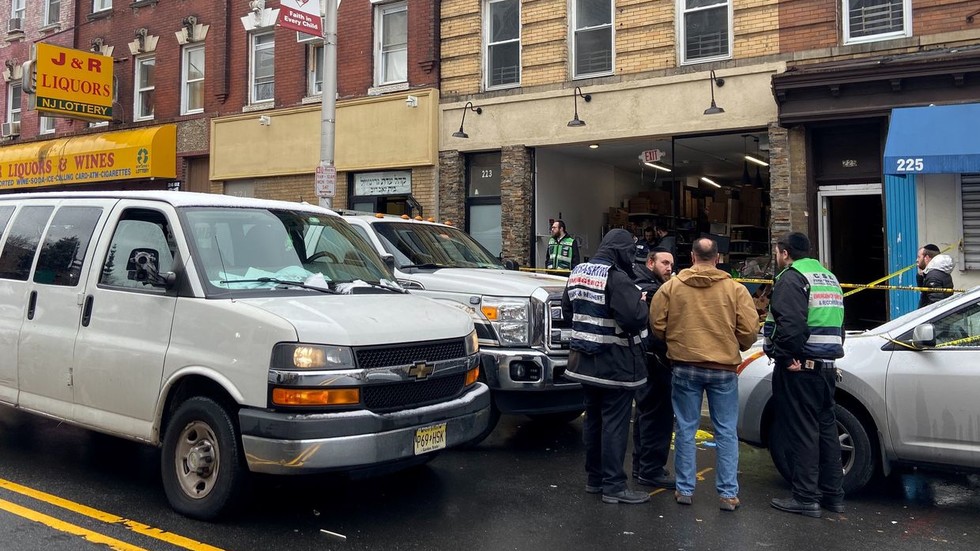 The attack on a Jersey City kosher grocery is being investigated as an act of domestic terror motivated by anti-semitism and police hatred, authorities have announced. Six people including the attackers died in Tuesday's shootout.

The investigation into the shooting at JC Kosher Supermarket is now a domestic terrorism probe, Attorney General Gurbir Grewal and New Jersey US Attorney Craig Carpenito told reporters on Thursday, adding that the violence was believed to be motivated by anti-semitism and hatred of law enforcement.

One of the shooters, identified as David Anderson, was linked on Wednesday to the Black Hebrew Israelites, a fringe black supremacist group. Anderson made anti-semitic and anti-police posts online before embarking on the shooting spree, according to law enforcement. A “manifesto-style note” was also found in the stolen U-Haul Anderson and his companion, a woman named Francine Graham, were driving.