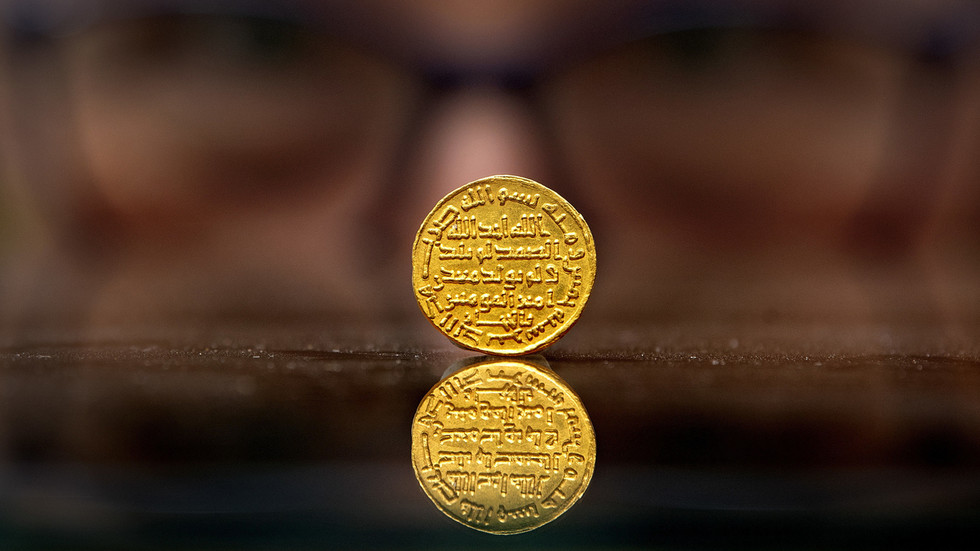 Iran, Malaysia, Turkey and Qatar are looking into using gold and barter for trade to shield themselves from any future punitive economic measures, Malaysian Prime Minister Mahathir Mohamad has announced.

The idea was voiced as the leaders of many Islamic nations gathered for a four-day Islamic summit in Kuala Lumpur, which was boycotted by Saudi Arabia. In his address, the Malaysian prime minister said that while some of the states present at the meeting, such as Iran and Qatar, are facing economic restrictions due to “unilateral decisions” of some nations, others should remember that they can face the same fate.

“I have suggested that we revisit the idea of trading using the gold dinar and barter trade among us,” Reuters cited Mahathir as saying, referring to the gold coin of early Islam.

We are seriously looking into this and we hope that we will be able to find a mechanism to put it into effect.

Iran has been hit with US sanctions that target its oil imports among other measures since Washington pulled out from the landmark nuclear agreement. US restrictions on Tehran have resulted in a “big market” loss for Iran’s trading partners, according to Mahathir.

Qatar has found itself in a trade blockade, initiated by its Gulf neighbour and US ally in the region Saudi Arabia, over allegations that Doha backs terrorism. Despite Qatar having repeatedly denied the accusations, the United Arab Emirates, Bahrain and Egypt all supported the move.

Earlier in the conference, Turkish President Recep Tayyip Erdogan called on Muslim countries to ditch foreign currency in trade, apparently referring to the US dollar, and switch to their national currencies instead. The Turkish leader warned that the issue “has gained urgency amid talks of trade wars,” adding that Muslim nations should protect their financial markets from “shocks and manipulation” with their own payment systems.