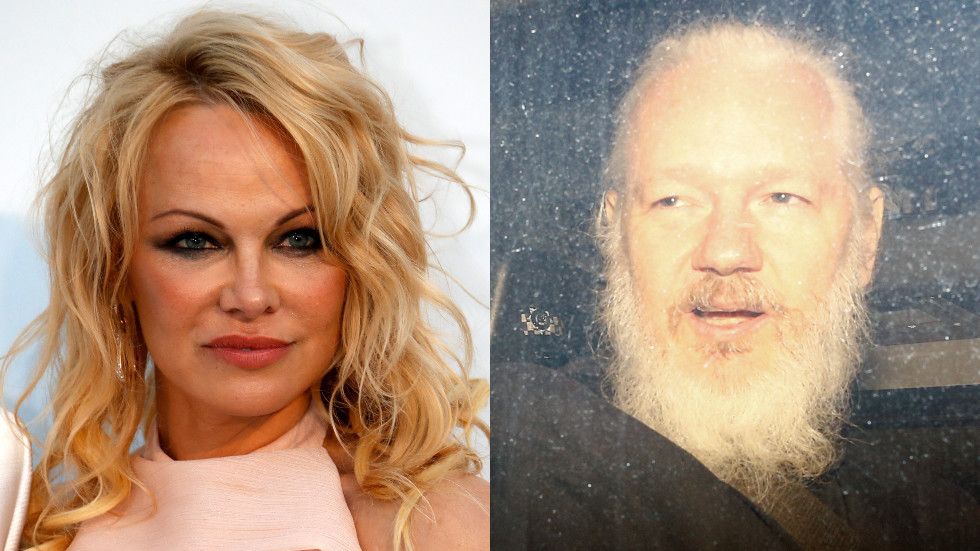 Pamela Anderson has urged UK authorities to release WikiLeaks co-founder Julian Assange, claiming she fears for his life and that he has been “psychologically tortured.”

Assange was due to be released from #Belmarsh maximum security prison in London on Sunday, but a judge at Westminster Magistrates’ Court told the 48-year-old on Friday there are “substantial grounds” to believe he would “abscond again.”

Anderson, the former playboy model turned activist, who has been a long term advocate for #Assange’s release, told ITV’s Good Morning Britain show on Monday that her “dear friend” was right to seek asylum because his “life is at risk.”

"I visited him in Belmarsh and it’s not a place you want to go visit… I care a great deal about Julian and he’s been psychologically tortured, that’s been talked about in the UN."

WikiLeaks and #Assange’s mother Christine criticized Friday’s court proceedings, saying the judge had refused bail before the defense team had a chance to even request it.After her recent visit, Anderson claims the Australian looks “unhealthy.”

Assange was arrested in April at the Ecuadorian Embassy in London where he spent seven years under asylum, fearing extradition for publishing US government secrets. He was sentenced in May to 50 weeks in jail, ostensibly for skipping bail in 2012.

The extradition hearing will start on February 25, 2020, after British Home Secretary Sajid Javid signed off on the US request in June.