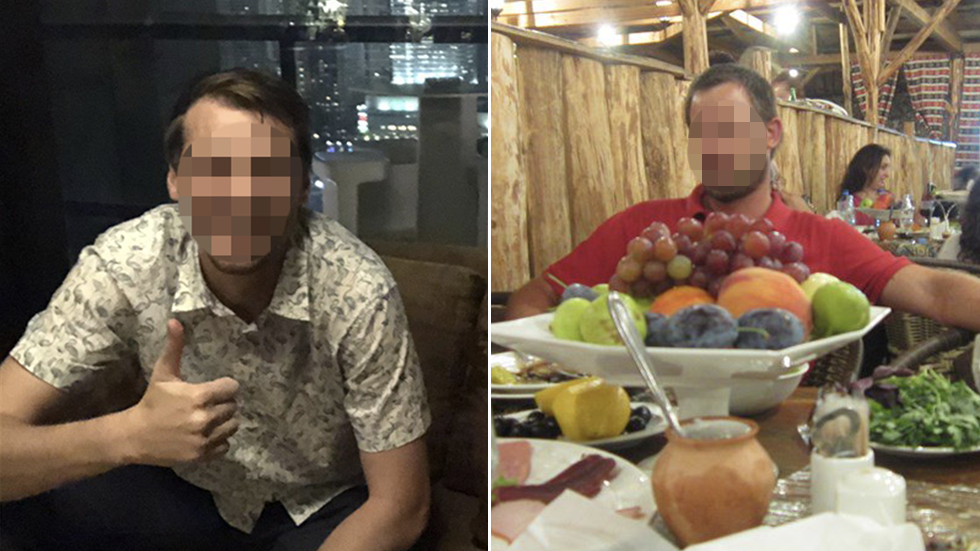 Photos purporting to show several of the 17 alleged captured CIA-linked operatives have begun circulating in the Iranian media.

“The identified spies were employed in sensitive and vital private sector centers in the economic, nuclear, infrastructure, military and cyber areas... where they collected classified information,” Iran's Ministry of Intelligence said in a statement broadcast on state television.

Iran announced that it had broken up an alleged CIA spy ring in June but officials have yet to clarify whether Monday’s announcement is in fact linked. The CIA has yet to comment.

The arrests reportedly took place in March 2019 but have only been made public as of Monday, with photos purporting to show several of the arrestees shared online by state-affiliated media. The photos seem to be personal or family photos rather than images of people in detention.

In addition, an Iranian documentary which aired on state television on Monday purported to show a CIA officer recruiting an Iranian man while the pair were in the UAE.

The arrests mark the latest escalation in an ongoing rise in tensions between the US and Iran after President Donald Trump pulled America out of the international nuclear deal in 2018. US ally Britain has also become embroiled in the ongoing spat, involving a tit-for-tat seizure of oil tankers by the UK and then Iran.