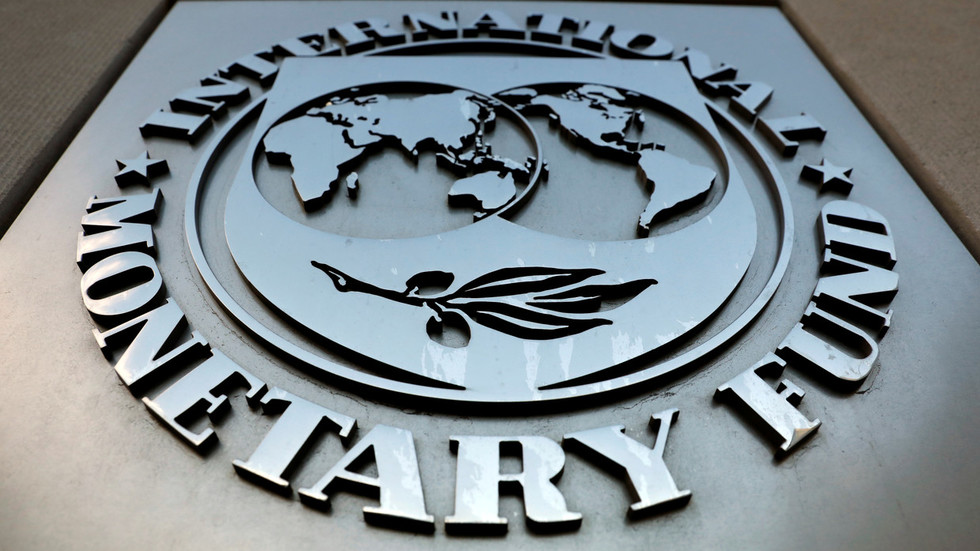 The CEO of Russia’s #Sberbank, Herman #Gref, has taken aim at the International Monetary Fund (#IMF), saying the organization should cease to exist.

“I don’t have much to say about higher audit institutions, but as for international organizations like the IMF, they must die,” Gref said on Wednesday as he addressed the 23rd Congress of the International Organization of Supreme Audit Institutions (#INTOSAI).

“I think that the IMF is absolutely dead,” Gref added.

He said that the international watchdog is incapable of meeting the need to reform, something which has been discussed for many years.Other international organizations should not be dependent on the IMF, as it only offers old-fashioned ways to solve problems, according to the banker, who has headed Russia’s largest bank since 2007.

Russia has its own history with the IMF as it had to borrow money amid a dire economic situation after the collapse of the Soviet Union. Gref recalled that when he was the economy minister in the 2000s, the organization wanted Moscow to increase the tax burden, which already amounted to 41 percent of national GDP.

Moscow owed the international creditor billions of dollars, but refused to follow the recommendations on taxes and started paying off its debts. In 2005, Russia managed to repay the loans to the IMF, three years ahead of schedule, after transferring the last payment of more than $3 billion.

100%, this has served as NATO's tool to destroy countries around the globe. Any international funding should come in either a grant or equity investments. Them the funders will make sure the projects are profitable.

This book does a great job of explaining how this kind of "banking" works.

If you have been paying attention, you will see that the strategies in this book are now being used against "we the people" too. Doesn't that make you feel privileged.