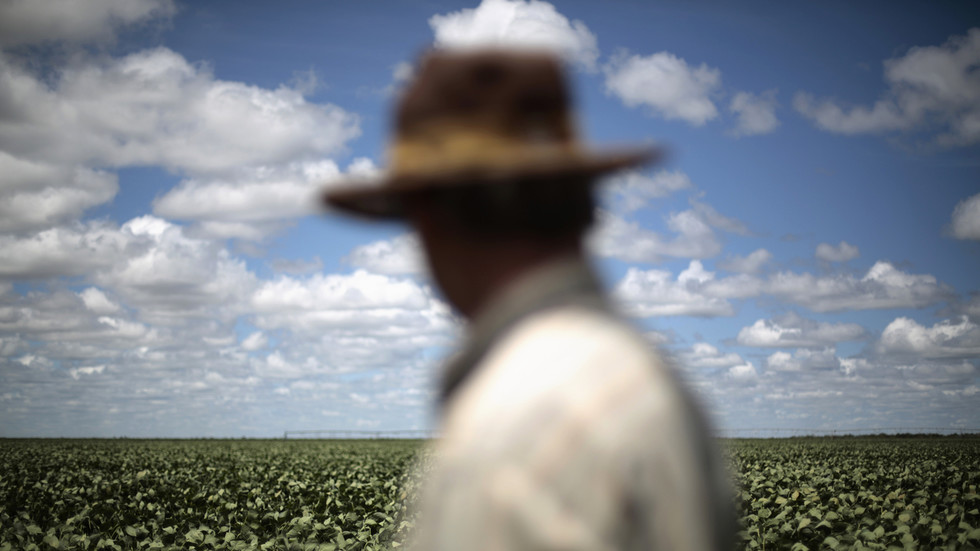 Brazil’s appeals court has ruled the country’s farmers cannot save seeds for replanting if the seeds are harvested from agribusiness giant Monsanto’s patented Roundup Ready soybeans.

The seeds are genetically engineered to withstand direct application of the company’s herbicide, Roundup .

The Bayer-owned company said the decision will strengthen “agricultural innovation in Brazil.”

The court’s decision reverses its past ruling in favor of the farmers, saying Monsanto owes them at least $2 billion since 2004.

The class-action lawsuit was filed by the Brazilian farmers’ unions ten years ago and asserted that Monsanto’s royalty collection system is arbitrary, illegal and abusive. The farmers said the genetic-engineering company had been collecting royalties on crops it unfairly claims as its own.

“Monsanto is amoral,” a soybean producer and litigant in the class action suit, Luiz Fernando Benincá, was quoted as saying by media outlet the Conversation. “It will do anything for profits.”

In a separate lawsuit, Brazilian soybean farmers are challenging the validity of Monsanto’s patent on second-generation Roundup Ready soybeans.

In Brazil, where soybeans are the biggest export, Monsanto charges two percent royalties on the sale of its patented crops. The company charges an additional royalty (three percent of farmers’ sales) when soybeans are grown from saved Roundup Ready seeds.Brazilian farmers have been continually calling for the replacement of genetically modified soybeans with non-GM seeds.

They asked Monsanto and other producers of pest-resistant corn seeds to reimburse them for money spent on additional pesticides when the bugs killed the crops instead of dying.

It's great Syria banned all GMO