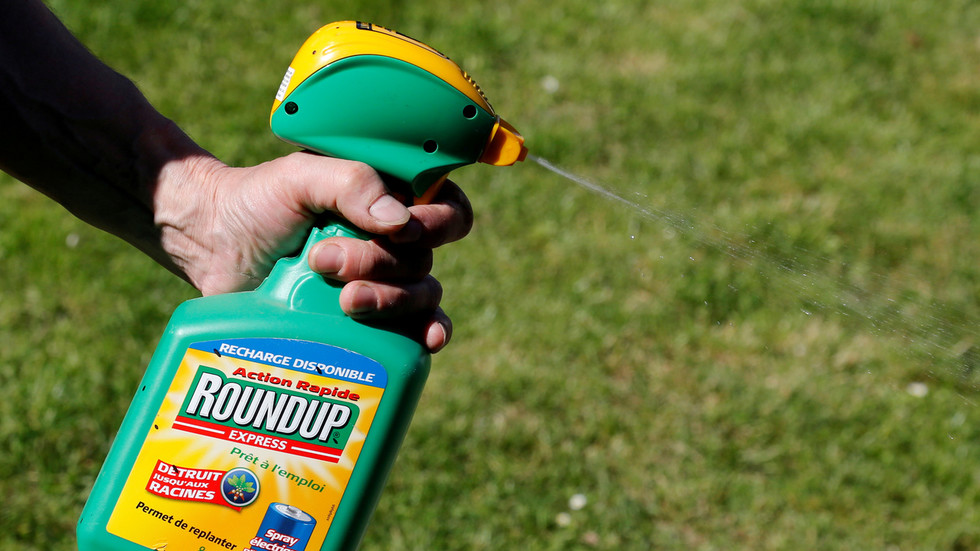 German pharmaceutical giant #Bayer is considering stopping sales of its weedkiller containing #glyphosate to individual users. The firm is facing tens of thousands of lawsuits that claim the product causes cancer.

According to German newspaper Handelsblatt, the move is part of Bayer’s ongoing talks with plaintiffs in the United States about an out-of-court settlement.

Court-appointed mediator Ken Feinberg, who leads the settlement discussions, has put the number of Roundup cancer claimants at more than 75,000. Bayer said the number of claims it has been served with in court were below 50,000.

The wave of lawsuits in the US followed Bayer’s takeover of seeds and pesticides maker Monsanto in 2018. The $63 billion deal was one of the largest foreign acquisitions in German corporate history.

Glyphosate is the main ingredient of Monsanto’s Roundup weedkiller. The herbicide which has been repeatedly blamed for causing people to develop cancer, has already taken tens of billions of euros off Bayer’s market value.

Bayer denies all of the accusations related to health risks, pointing out that regulators and extensive research have found glyphosate poses no risk. The USEnvironmental Protection Agency (EPA) reaffirmed last year that the active ingredient found in Roundup is safe.

Perhaps getting sued for a few hundred more million will help them decide!