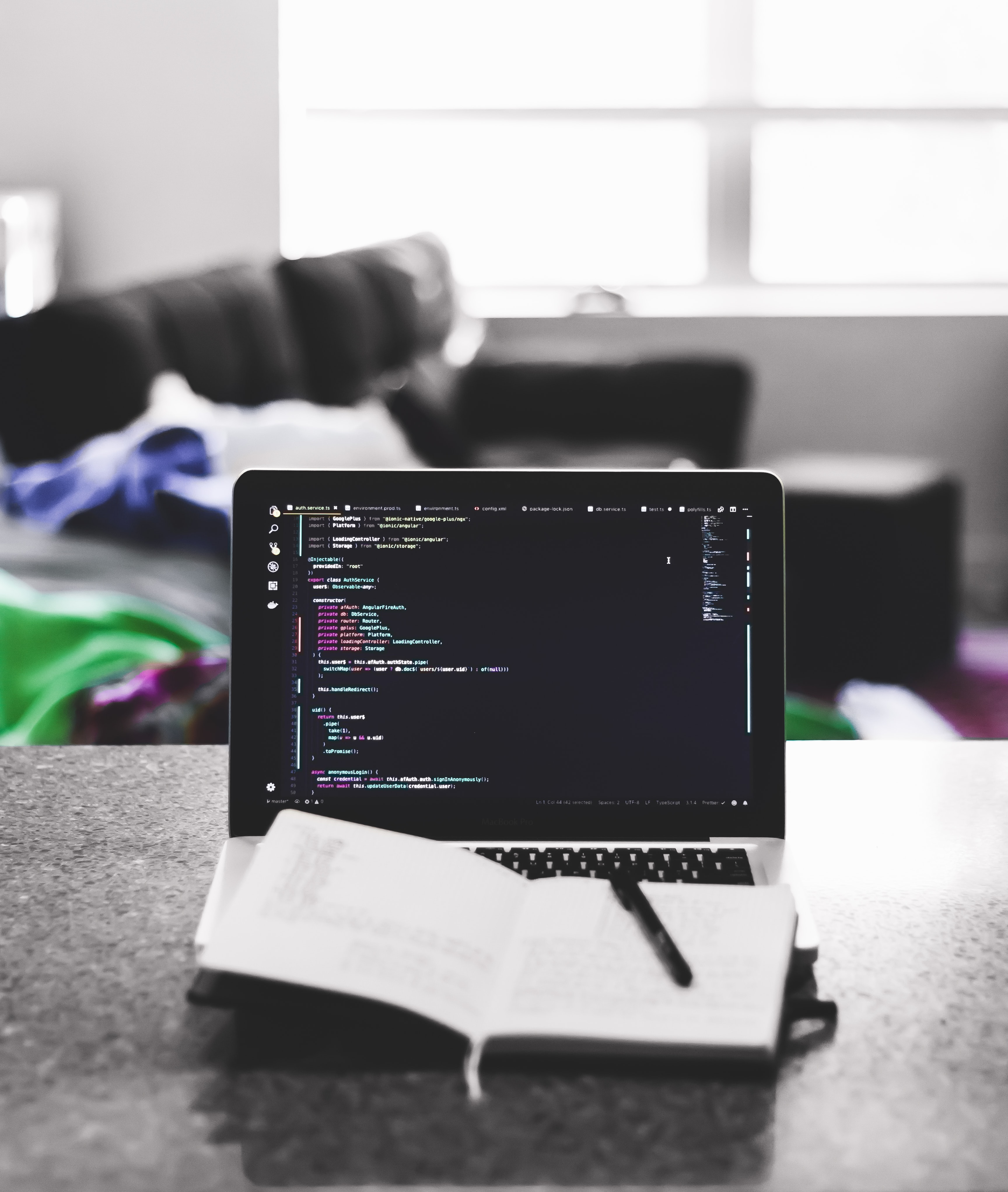 Cultural programming runs largely in the subconscious of both our individual & collective minds, yet is just as powerful a force creating the experience of our lives as that of a computer program's code on its functionality.

The belief systems, value systems, cognitive biases, and many psychological mechanisms at play within a cultural operating system influence our perspectives of the world, our capabilities, the way we interact with others, and pretty much damn-near every facet of what shows up on the screen of our reality. Culture gives form to our world.

Yet, the large majority of programming in our cultural operating systems has been written haphazardly.

Much has been passed down from generation to generation, based on premises from different eras which are no longer as relevant. Much has been the product of faulty belief systems rooted in ignorance, trauma, and primal survival mechanisms. Much has mutated in ways more viral-like and self-preserving in nature than truly serving humanity's sustainable health.

And surely, we can do better.

Our technological development over the last century has brought incredible opportunity - equally for the destructive as the constructive. Access to abundant information & resources has allowed us to increase the speed and efficiency of collaboration - which has brought both incredible growth, and troubling regression. Amazing things have been created. And catastrophic crises have arisen as byproducts. We've all been witness to situations and phenomena that raise reasonable concern for what we're leaving for future generations, as well as our individual wellbeing in this lifetime.

As we sit in such times of accelerating change, there are incredible potentials for both abundant prosperity and unfathomable chaos. What shall perhaps be the greatest factor in determining which way we go at the crossroads: our cultural programming.

Steemit began out of the Blockchain Revolution. Cryptocurrency, itself, was birthed out the need for a quantum leap forward towards a new economic & cultural paradigm from one rooted in institutional authority to individual sovereignty.

For those of us here at the start of this journey on Steemit, the excitement was not just over the financial rewards. Moreso, it was the prospect of being part of a cultural revolution. (The rewards were pretty dope, too, though.)

Whether clearly articulated outwardly or an unspoken common knowing, being tuned in on the same frequency and committed at a soul level to serving these revolutions, there are certain values we've held close to our hearts; we've seen similar visions of what good may come through the decentralization of worldly power structures that enable us true free speech and autonomy over the value we as individuals create.

Whereas social media platforms like YouTube and Facebook have been breeding grounds for some horrific cultural behaviors seeming to bring out the worst in humanity - i.e. the type of bullying and intolerant, disrespectful, abusive interaction that goes down in comments threads - Steemit's architecture somehow managed to include not just a technical platform, but a cultural foundation that seemed to fairly-successfully reduce such abuse among members while simultaneously fostering a healthy spirit of collaboration based on mutual respect, honor, and dignity.

It's been a fine example of a step in the right direction it's time for humanity to be taking.

And even while spaces such as crypto-Twitter have devolved into rings for shouting-matches between tribalistic maximalists badmouthing each others' projects, it seems there has remained a strength, solidarity, and dignity amongst the majority of Steemians that has immunized us from falling into the trap of pitting ourselves in those immature us-versus-them battles against other blockchain communities, and instead kept us anchored in integrity, banded together around a common vision of all of us in the decentralized revolution working together to BUIDL a better future for all of us.

This is a testament to the power of an open-source cultural revolution.

Whether writing on developments in the technology worlds, education, art, politics, psychology, spirituality, etc... there have been many of us here debugging the code of various conventional cultural operating systems - and rewriting/updating them according to the needs of the times.

We are open-sourcing culture.

We are the coders of our collective future. 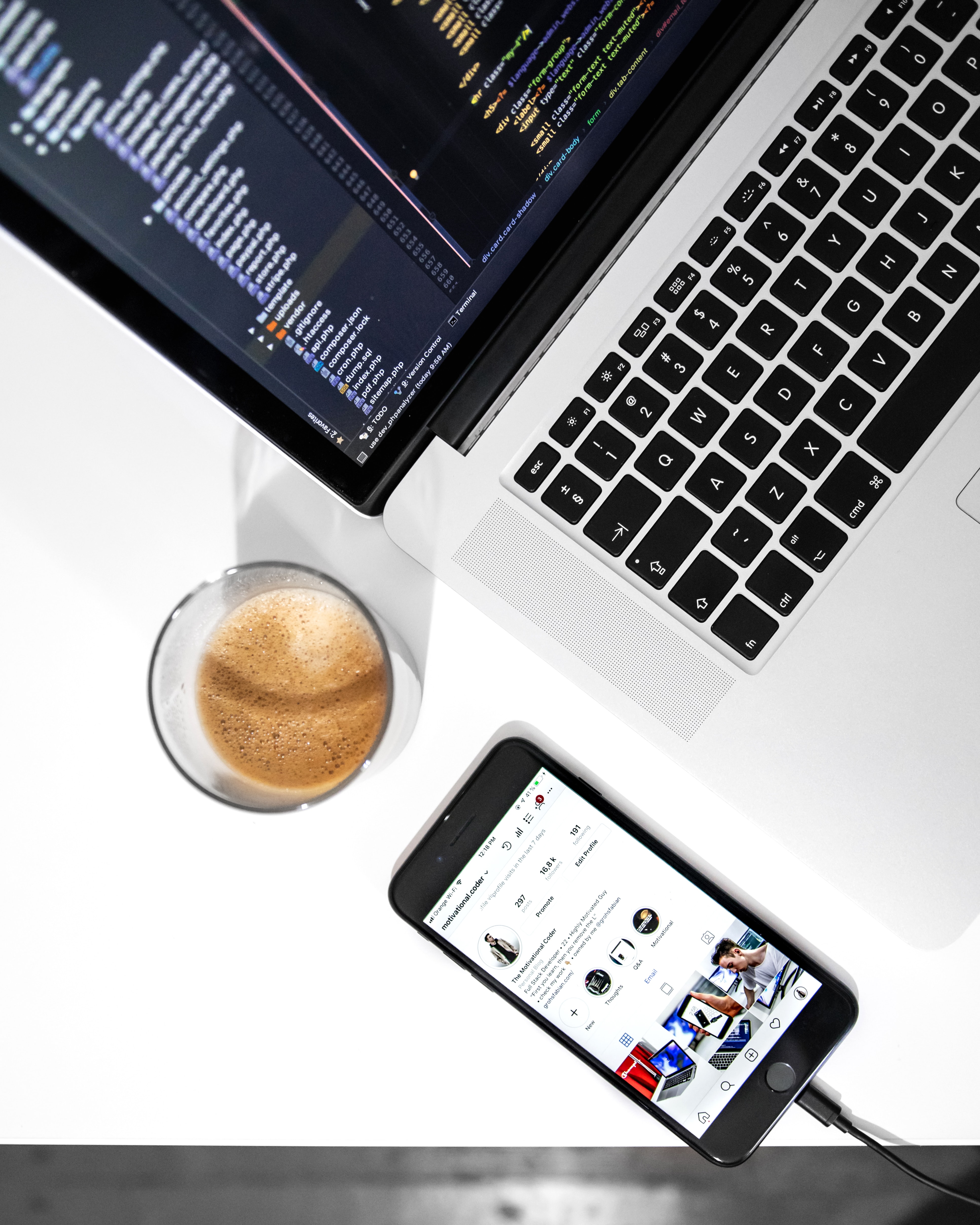 The purpose of this Cultural Revolutions community is to bring greater awareness to these responsibilities of ours for contributing to cultural revolution, so as to empower each other in maximizing our impact - and to serve as a platform for a conscious collaborative effort in doing so.

Just as with open-source software development, the more great minds diligently working towards common goals, the greater the results.

While we may all have varying interests, passions, and purposes, we are all tied together by a common desire for and vision of a "better" world. One wherein we as individuals are sovereign, rapidly advancing from ignorance to consciousness, thriving in the exploration & expansion of our various soul missions, speaking our truths, putting destructive ways of thinking & being in the past, learning from & integrating the wisdom in our experience, and laying the groundwork towards a sustainable, win-win-win experience of reality.

Over the course of our lives, we've all been conditioned by many cultural sources that have infected our personal & collective operating systems with detrimental coding. And, each of us has undergone unique experience enabling us to debug some of those codes; we each have something to contribute to upgrading the cultural programming of the larger collective OS.

This process doesn’t necessarily have to be anything serious, heavy, and complex. Many of us have already been doing simply by speaking our truths, casting thoughtforms out which represent the evolution of perspective, to ripple out like the wake of a pebble cast into a pond.

Some of us do it through a basic meme. Some do it through humor. No doubt, many of the greatest debuggers in our society have been comics using the art & science of satire to shine light upon the cultural programming overdue for rewriting.

And perhaps more than ever, more of this may be needed.

Because whereas “culture” used to be typically known as the OS’ of nations and larger tribes, the internet has enabled the flourishing of countless various cultures and subcultures, each mutating and spreading their own seeds into others.

We've been inundated with countless faulty ideas about who we're supposed to be, how we're supposed to act, what our roles in society & the economy should look like, how relationships are supposed to function, what is valuable that we're supposed to aspire to in life, how business should function, etc, etc. Many of us have known "the mainstream" has been influenced by propaganda serving various political agendas and have accordingly withdrawn to counter-cultures offering improved operating systems. Yet even within many of those, there have been immeasurable amounts of garbage.

Here & now, we shall call out the bullshit.

Here & now, we shall open-source a cultural revolution. 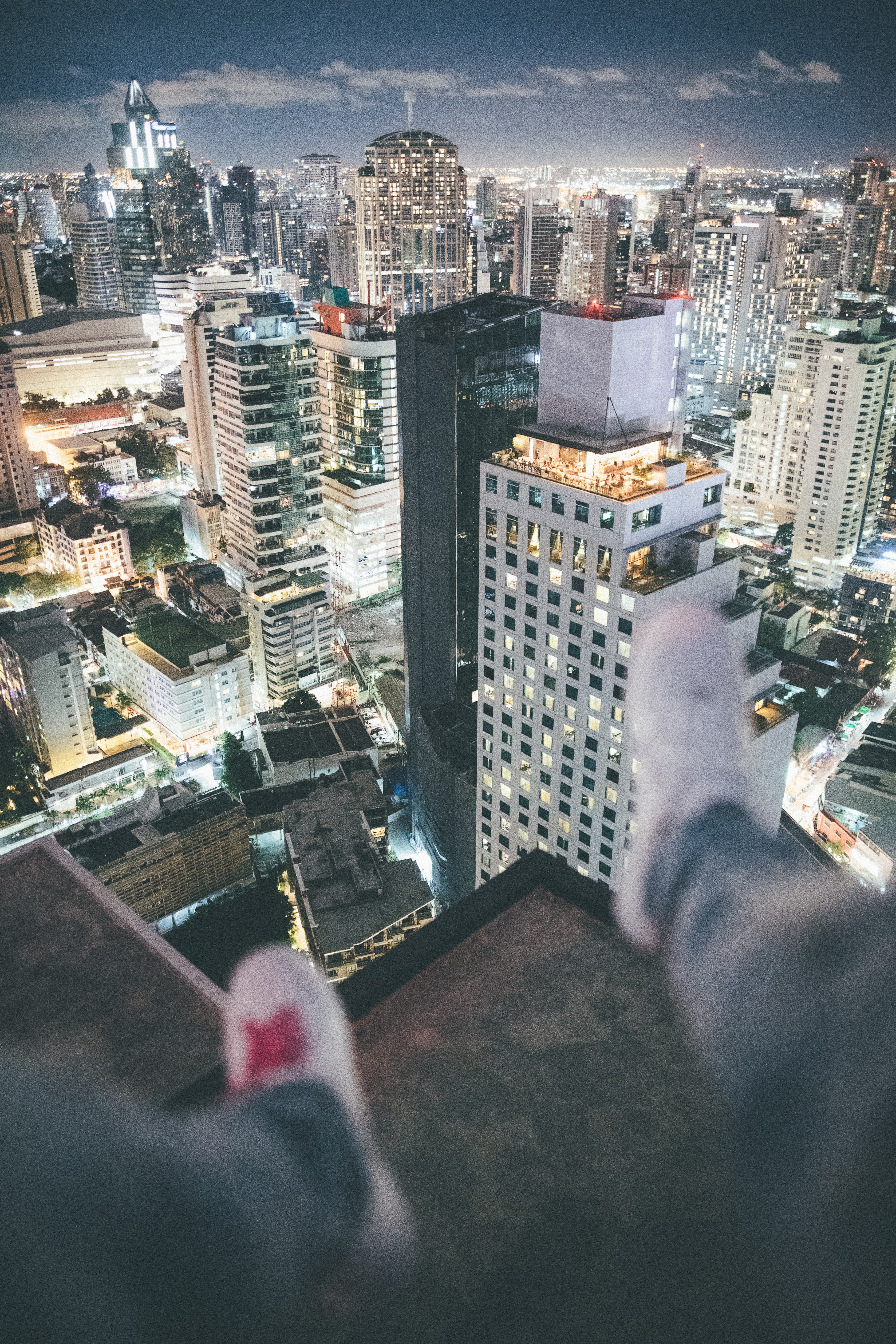 This community being a space for the discussion & exploration of any variety of topics connecting back into the broader theme of cultural & societal psychology & revolution, we are here to change the world through our distinctly-flavored consciousness, discerning intelligence, integrity, compassion, and honorable intent to upgrade humanity.

From the deeply philosophical foundations behind cryptocurrency, to playfully creative takes on everyday matters, to satirically hilarious viewpoints on pop culture & politics, and a bit of everything in between - we welcome all to engage in sharing purposeful perspectives, insights, stories, knowledge, art, and wisdom that speaks to the advancement of culture supporting individual empowerment, sovereignty, and collaborative success in creating amazing, inspiring legacies and a healthy, prosperous society & planet.

As the world is undergoing massive changes, we recognize our responsibility in adapting with maturity, ingenuity, compassion, and a light-hearted spirit to play our part in a decentralized revolution in mindset, awareness, and way of being. We value active participation in the creation of value serving & contributing to this evolutionary process.

Jump into this game of cultural revolution with us.

Share your deepest truths, challenges, breakthroughs, and "ah ha's" that may serve to upgrade the collective OS.

May we inspire eachother with both laughs at how asinine humanity has been and hopes of a better future generated from discerning vision of better alternatives.

May we debug the cultural viruses that've cost us freedom, sovereignty, and wellbeing.

And may we collaboratively write the code of cultural operating systems which serve our/the highest good...

How in the world has no one commented on this yet? I am pretty shocked. I think you posed some good questions that people with much more philosophical minds than me would have chimed in on by now. That's always an added bonus to your posts... reading the comments!

Like I’ve told you my theory before: I suspect you’re the only one who reads my posts anymore. LOL.

I’m hoping/suspecting that there’ll be more traffic to this as more people start exploring what communities are available, and we’ll get some great dialogue flowing... 🙏

That would be cool. I see another comment now, so yay!

"there's alot of buggy code in our cultural operating systems."

Oh, yeah,.. this is actually what I meant by saying it's time to get to work. It's not even that much about the steem and more about debugging of the cultural OS, because here it all shines through so clearly, the bad, the sparkly and the crooked..

Currently, we're facing quite the global cultural depression, and that is quite understandable taking into consideration everything, but.. we don't have to think like that anymore.

(folds up sleeves)
Where do we start?

Where do we start?

I started by responding to communities opening up by starting this community and writing this post. Perhaps you started by engaging and resteeming. And perhaps we keep restarting by picking away at a few lines of code - whether in fresh content here, internally as we go about our days, or in real-world interactions with others.

(By the way, glad to see you joined the Human Design community 😇)

we are here to change the world through our distinctly-flavored consciousness, discerning intelligence, integrity, compassion, and honorable intent to upgrade humanity.

This part got me hooked, and I hope to respond to this call by service through my own distinctly-flavored consciousness, discerning intelligence, integrity, compassion, experience and honorable intent as I also journey through the eyes of others.
Looking forward to the fun that will become of this place and its growth.

You, as a Projector, have much guidance to offer us... 🙏