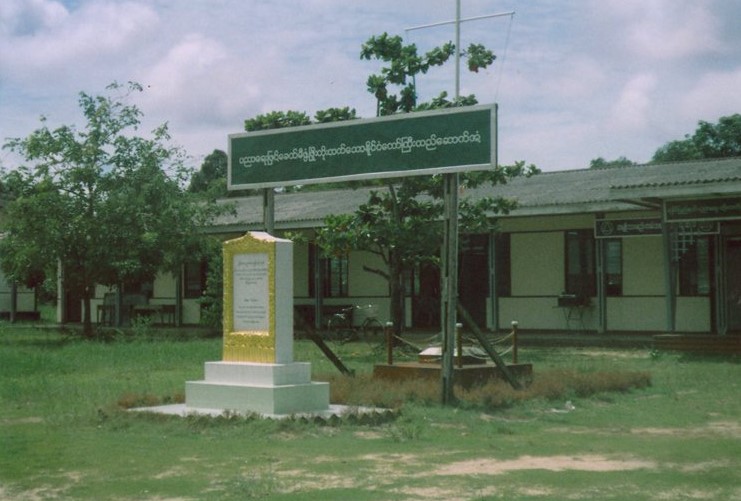 Maungdaw – A Rohingya minor matriculation student is physically assaulted by a Rakhine extremist in the Eastern Quarter of Maungdaw Downtown at around 10:00 am Friday.

The victim is identified to be Jahangir, 16, son of Kuilla Miya hailing from U Chey Kya of northern Maungdaw.

Jahangir studies matriculation at Basic Education High School (1) located in Ka Nyin Tan and stays with a family from this village.

On the way back from his tuition class by bicycle, the Rakhine perpetrator in his early twenties, but not identified, pulled the student down in front of the Downtown Buddhist Temple and physically assaulted him by kicking, slapping and punching.

The crime took place in the presence of Rakhine community elders and Buddhist monks, but nobody tried to stop the perpetrator or help the victim, according to eyewitness.

An eyewitness told RVision “Allowing by the community elders and monks a youth to assault a minor boy in a public place suggests presence of a mastermind behind who may be trying to instigate anti-Rohingya before the situation going to be stable.”

“The government that always talk about the rule of law should investigate and take action against the perpetrator.” added the man.

Any impunity for such a criminal will be considered a silent permission by the local authorities.