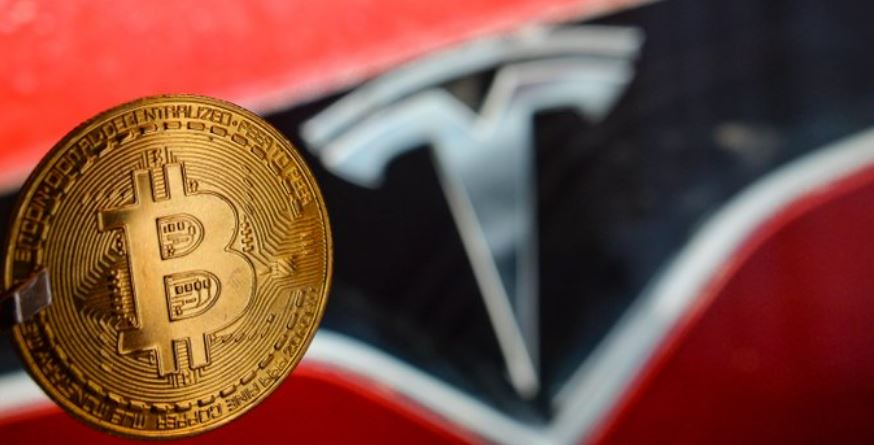 The possibility has been discussed, but no confirmations have been made to date.

Tesla CEO Elon Musk, has announced that now people can buy Tesla cars within the US using Bitcoin, writes lajmi.net.

The billionaire revealed last month that he bought bitcoin worth $ 1.5 billion, and that he would soon start using it as well in selling electric cars.

While people outside the US will be able to use cryptocurrencies to buy Tesla cars later this year.

This is thought to be a form of support for Bitcoin, as Musk is already known to be a strong supporter of the use of cryptocurrencies.