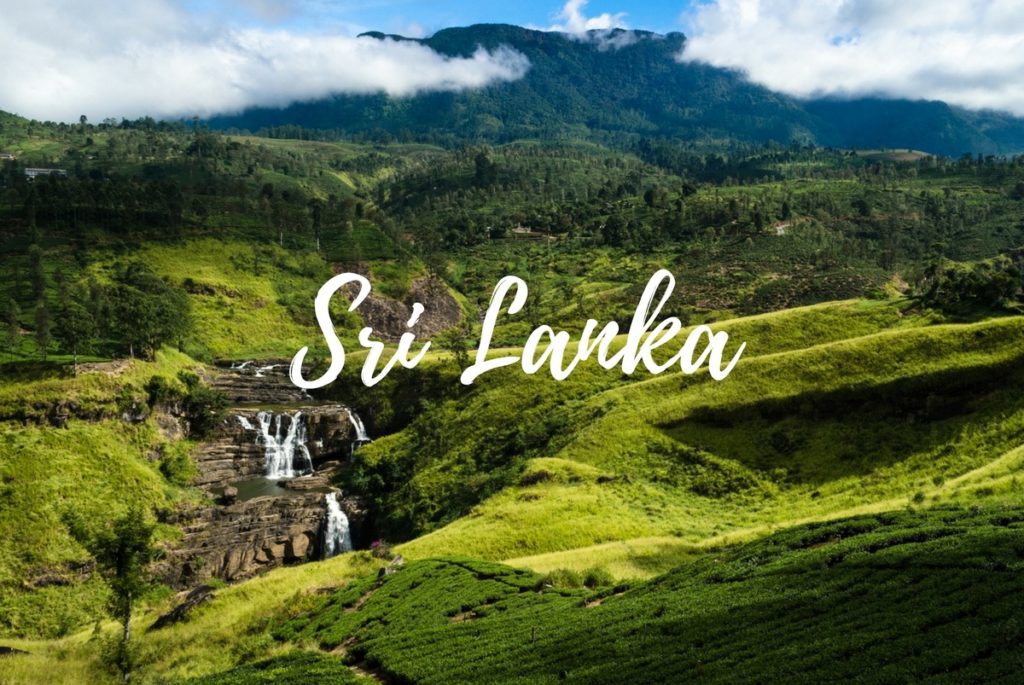 hi guys... it's nice to meet you. I am Risanga from SRI LANKA. And I'm new to Steemit. And I'm gonna fill my blog with some interesting and amazing facts about TRAVELLING. today, for in my first blog its all about SRI LANKA.

So. SRI LANKA is an island and it is in between tropic of cancer and the equator which means it is one of the tropical countries.

Srilanka is surrounded with the Indian ocean and SRI LANKA also knows as the PEARL OF INDIAN OCEAN. Sri Lanka is mainly famous for resorts and we can find unexpected visits to Elephants, Taskers and Kandy peacocks.
Sri Lanka is an island with a beautiful landscape located in the Indian ocean the island consists of mountains plains rivers waterfalls beaches and sanctuaries.

There is 65.610 sq. total land area. Kilometers. That has a surprisingly complex landscape. It is 445 kilometers long and 225 kilometers wide. The topography of the islands consists of beautiful tropical beaches, greenery, ancient monuments and thousands of wonderful things.
The characteristics of the island are a slightly south mountain mass that extends over 2500 meters high and is surrounded by vast plains. The island is surrounded by Palm fringed beaches and the water temperature is seldom less than 27 ° C.

It holds a wide range of Buddhist, Hindu, Christian and Muslim festivals, a multi-ethnicity nation. One of the country's most popular and spectacular sides is Kandy Esala Perahera from July to August. 10 days of colorful processions bring together bearers of torches, whips, Kandyan dancers, drummers, colorful Elephants, devotees from across the country and spectators from all over the world. The processions are full of colors.

By the end of the celebrations, the Sacred Tooth Relic has great respect.

The Duruthu Perahera festivities (January), the Day of Independence (February), which is marked with holidays, dances and national sports, Sinhala, Tamil and New Year (March and April), cultural games such as the Pillow Fights, the Festival of the Resurrection, the burial, the illumination of the Buddha, of the Vesak, which is held in Mondays in May; the Hindu Vel Festival (July / August), which takes place in June and May.Where hundreds of devotees gather to worship their respective gods and participate in several religious ceremonies that display their undying devotion.