I am afraid of all the boys in the world.😢 || Story of every Girl's 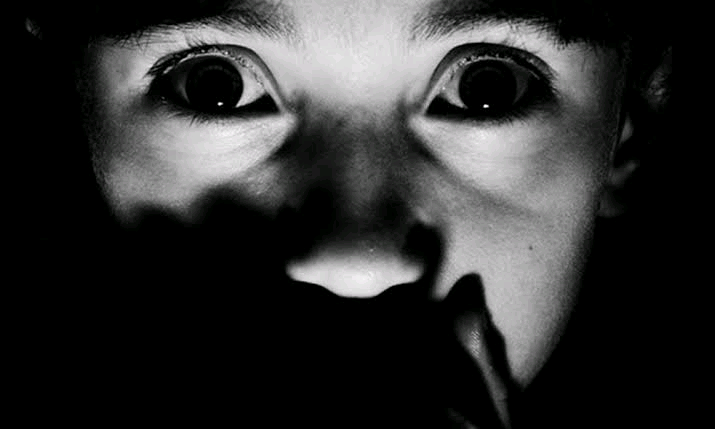 I am afraid of all the boys in the world. I don't even talk to any boy except my father. There is a reason for this. My father arranged my marriage after HSC examination. But I had a relationship with one. I ran away with him without telling anyone. I knew that if I told my father, he would not accept my relationship and would force me to marry the boy of my choice. So I ran away from home without thinking about anything before and after.

Young age. Everything seemed colorful then. I thought the man I loved was the best man in the world. Although it was my misconception.

Before leaving the house, I took some jewelry as he said. How stupid I am. I thought maybe we were told to take the jewelry for good. But I realized the mistake when I saw that he took the jewelry to himself. And then he left me with some of his boy friends and went to the market in the name of bringing food. Then he did not return. Realizing the danger, I hid the boys' eyes with great difficulty and fled from there to my home.

If I hadn't escaped that day and returned home, I probably wouldn't have written this story today.

Dad would not talk to me well even if he gave me a place at home. I was reaching the extreme stage of depression. I would not leave the house. I would not talk to anyone. Whenever I saw a boy, I would hide myself. I lost faith in the whole male race. But one day my mistake was broken that not all men in the world are the same.

After a long time, I was slowly adjusting to the situation. Going out a little bit. I started hanging out with college girlfriends again. Everyone at home has become normal.

It was a rainy day. I was returning from my friend's house. It's like breaking an umbrella under heavy rain. I standing alone at the bus stand. At that time a bus came. I got on the bus quickly. But after getting up, I got very nervous. The bus is empty. There are two boys in the front and only one boy in the back seat. I got very scared. Once I thought I would get off the bus. But by then the bus has come a long way.

I am sitting quietly by the front double seat window. The boy in the next seat is looking at me repeatedly with two strange eyes and laughing. I looked in the mirror hanging in front of the driver and saw that the boy in the back was also looking at me. My hands and feet began to cut in fear. All the events of my past came to the fore again. I shouted to the driver, stop the bus!

The driver said, why are you trembling! Get off here?

I was scared and said, no, I will go a little farther. But these guys ....

The driver said, what happened?

Not a word came out of my mouth for fear. Suddenly the boy in the back seat got up and came to the front. Then he said to the two boys in a heavy voice, you go back a little and sit down. The two boys went and sat in the back seat as he said. I was a little surprised. But as long as this boy was sitting in the front seat, I felt safe.

As soon as I got off the bus, I saw that boy also got off with me. The speed of the rain began to increase more. I have to go home by rickshaw from here. But rickshaws can't be found far away in this storm. There are few shops open in the vicinity. But I am also terrified. It was not right for me to go out alone. The boy stood by me as I waited for the rickshaw.

About twenty minutes later a rickshaw arrived. Before I called, the boy called the rickshaw puller and said, will you go, Mama? Take him. Just delivered home.

Another misconception changed my mind that day. Not all men in the world are one. Some men touched women's bodies and got women's minds. And some men touch women's minds with their sense of responsibility.

Maybe it's because of these responsible men that sometimes girls feel a little safe.