One meat, one team! 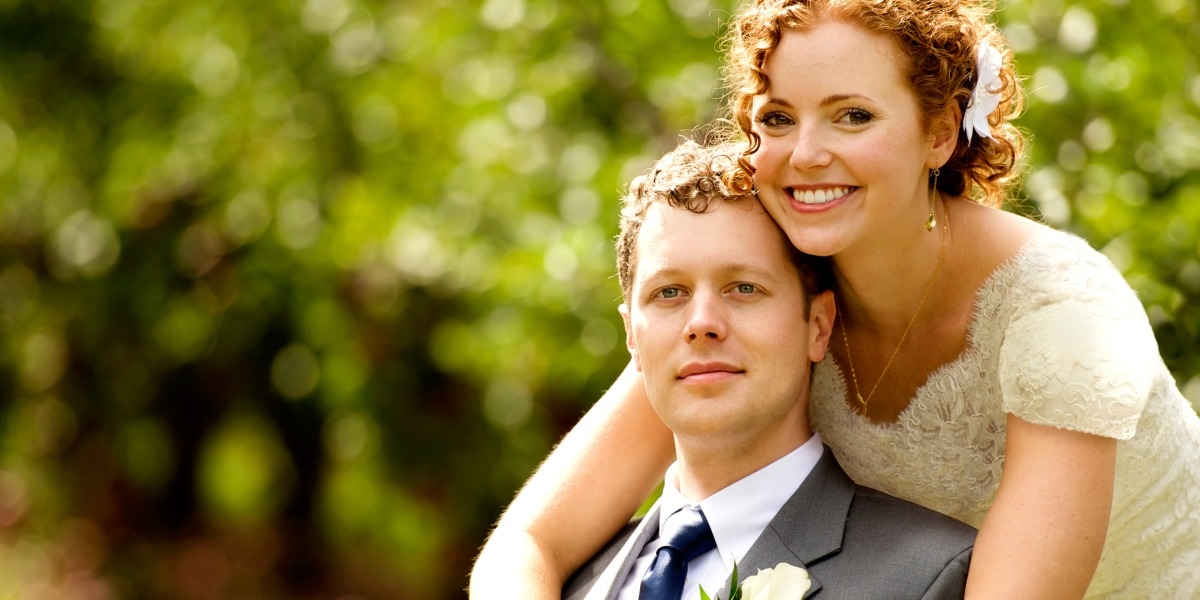 Greetings and Blessings, Health to the whole family of steemit!

My reflection today is based on the book of Ecclesiastes 4: 9-12 in which I want to express a reflection based on marriage and what it means to live as established by the word of God "in one flesh and one team."

Thus says the verses quoted:
It is better to be two than one, because both can help each other achieve success. If one falls, the other can shake hands and help; but the one who falls and is alone, that yes that is in trouble. Similarly, if two people lie together, they can provide heat to each other; But how does one only get warm? Someone who is alone can be attacked and defeated, but if they are two, they turn back to back and win; better still if there are three, because a triple rope is not easily cut.
(NTV: New Living Translation).

God has established marriage as a covenant of love constituted in one flesh and one team. Genesis 2:24 confirms: Therefore, man will leave his father and mother, and will join his wife, and they will be one flesh.

God has established marriage as a team where individuality does not fit because when there is individuality and there is no team or agreements the couple never agree and each one is on their side, but when the couple has understood that their relationship is much more what sex and that both need to agree and help each other because better than two things start to go better.

A marriage is a couple that works as a team!.

It is important to clarify that there are marriages that fail in terms of their business because they have never been together since they were never a team. Ecclesiastes 4: 10 says about this:
10 For if they fall, the one will raise his partner; but! alas del solo! that when I fall, there will be no second to pick it up. Reina-Valera 1960 (RVR1960) and verse 11 and 12 conclude by saying: Also if two sleep together, they will warm each other; but how will one heat up?

12 And if one prevails against one, two will resist him; and three fold cord does not break soon.
So the marriage that lives as a team will be an unbreakable force because both will be sustained in difficult times and enjoyed in good times because they are one flesh

This is God's plan for marriage, for two people who have decided to agree to love and walk together. .
Amos 3: 3-4 New King James Version (NKJV)
3 Will they walk together, if they disagree?

Source
Walk together every day, not a few days And for this you must strengthen in God to make your agreement a success.

A marriage united in agreement as a great team is God's purpose!

Many marriages fail because there is no tolerance or respect, lack of fear of God in his word. I am convinced that we have the best heart there, our marriages will continue to be blessed because we will be willing to endure, love and forgive.

Amen @geanglou, thank you very much for commenting. DTB

The man and the woman complement each other and that is why the Lord made them, so that they know how to develop and support each other in any situation.

God bless each marriage and fill them with love!

It is no use being with someone other than our complement, the idea of God is that they work in the same vision, the same flesh.