¡Fear is not your best friend! 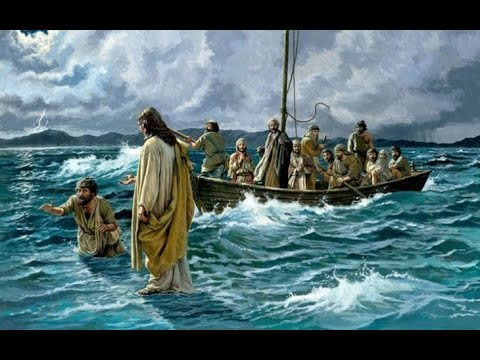 My reflection is based on the verse quoted in order to speak about what can trigger fear in our lives.

Definition according to the Spanish dictionary.
Fear (of the Latin timor) is a passion of mind that leads a subject to try to escape from what he considers risky, dangerous or harmful for his person. Fear, therefore, is a presumption, suspicion or suspicion of future harm. (Taken by Authors: Julián Pérez Porto and María Merino. Published: 2010. Updated: 2013).

All human beings have ever been disturbed by this presumption until we reach despair. We have felt that life goes away with that feeling of anguish and fear that we feel for ours and sometimes we have even wanted to give up our dreams. 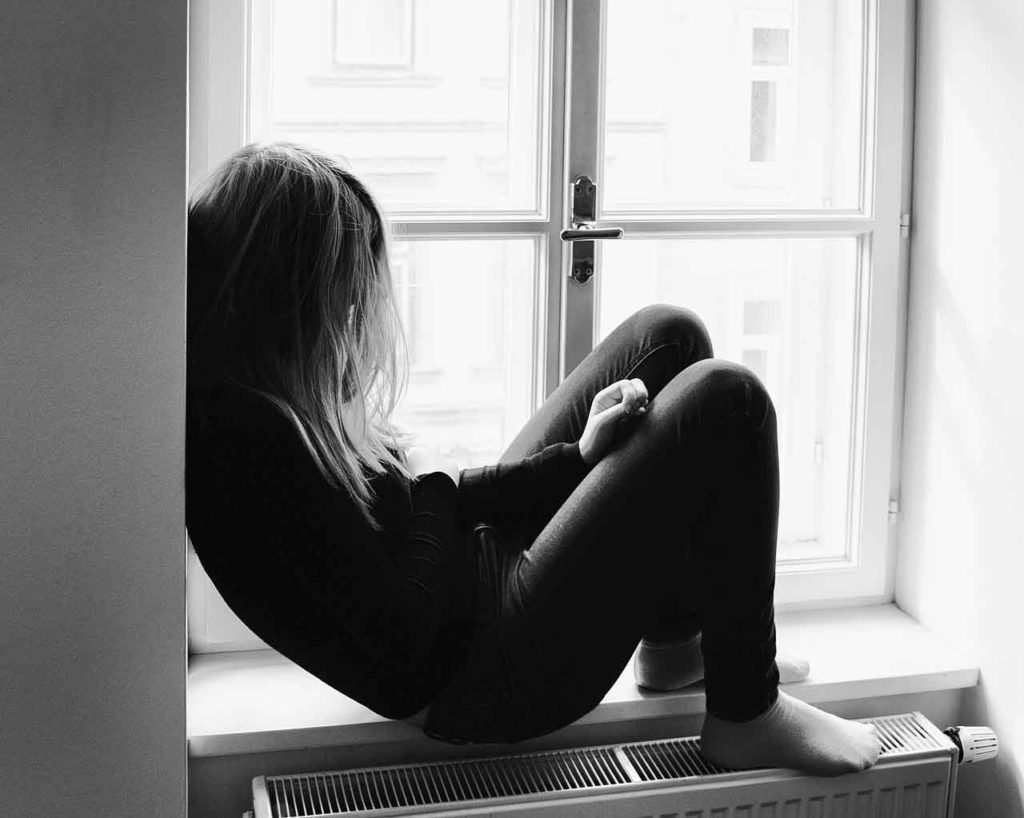 It is worth saying that fear takes hold in our life as a constant mental disturbance that does not allow us to perform as a person and in other cases when we really look at adverse events around us fear increases and is certainly not our best friend, since fear does not It allows you to move forward but neutralizes the desire to continue fighting for what you want.

Jesus knew perfectly well that man without his help would never overcome this natural attitude and product of the daily experiences and adversities to which today's man is subject no matter how strong a mortal he can never give up fear.

Many people believe that fear is the product of lack of faith, however I think it is convenient to say that it is a natural condition that can be restored through the trust and search of God.

**Many men of God once felt fear, for example, we can read about Elijah who had just had a great victory in God on Mount Carmel when he defeated the Baals through the fire that descended from heaven and after this a woman called
Jezebel threatens him and Elias was so afraid that he went to hide in a cave.
1 Kings 19: 2-9
2 Then Jezebel sent a messenger to Elijah, saying: So the gods make me, and still add me, if tomorrow at this time I have not put your person like that of one of them ... 9 And there he went into a cave , where he spent the night. And the word of the Lord came to him, which said to him, What are you doing here, Elijah? (Reina-Valera 1960 (RVR1960**)). 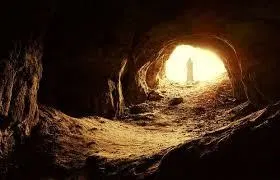 As we can read Elias got into a cave because he felt fear of death and this is really inevitable but God took Elias out of the cave giving him new strength and self-control that is really what God does in our lives when we depend on Him.

We can also read in the encounter that Jesus has in the Boat with his disciples when in the middle of the storm they felt fear and even thought they saw a ghost because certainly fear makes us see things that do not exist but when they saw Jesus coming they strengthened in the faith and He gave them encouragement.

**Jesus encourages us through these words that he said to his disciples when the storm of waves threatened their lives in the boat
"But immediately Jesus spoke to them, saying:" Be courageous; I am, do not fear! " It doesn't matter what your fears are at this moment, it doesn't matter if you are going through anxiety problems due to fear, the Lord tells you: Have a good son (a) I am who I am, the same as yesterday, do not be afraid.
Jesus can change your attitude and can lead you to experience a true peace**.

Excellent reflection @ricci01, fear really paralyzes our dreams but we have a wonderful God who restores any adverse attitude in our lives.

Blessings @ ricci01. I share your reflection, fear can be overcome to the extent that we seek from God. We know that perfect love neutralizes fear.

Blessings Valuable and very attentive message. Fear paralyzes the person and does not let them act. Fear leads to failure. We must learn to trust GOD to overcome fear.

All the reason leader, blessings.

GOD increase wisdom every day about you. Blessings