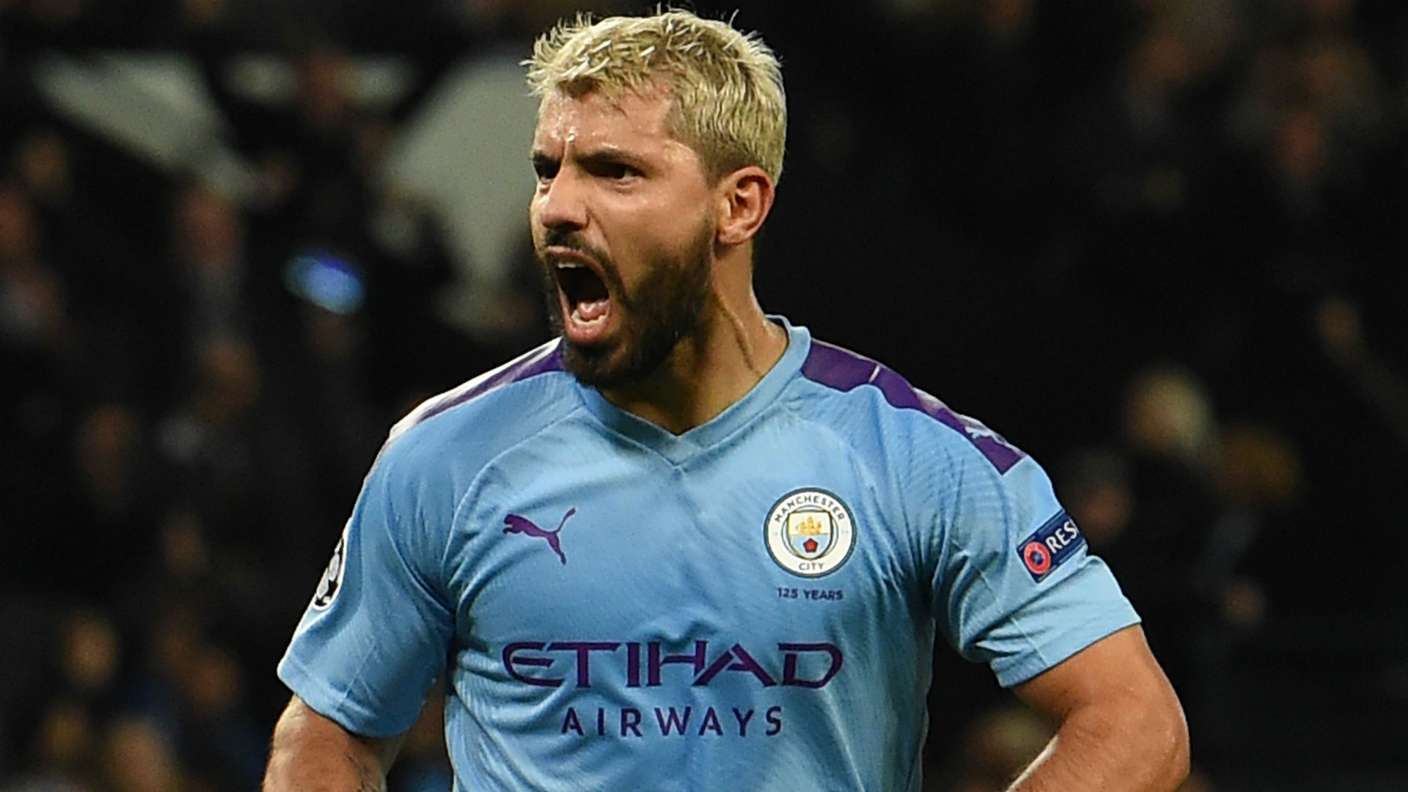 Sergio Aguero says that it will be "extraordinary" to top Thierry Henry's goal haul as the Manchester City forward closes in on the Arsenal legend's goalscoring record.

Henry is the Premier League's all-time leading foreign goalscorer, having scored 175 goals in 258 career appearances for the Gunners.

That mark, which leaves Henry only behind the likes of Alan Shearer, Andy Cole and Frank Lampard, is being closed in on by Aguero and could be broken at some point over the next few weeks.