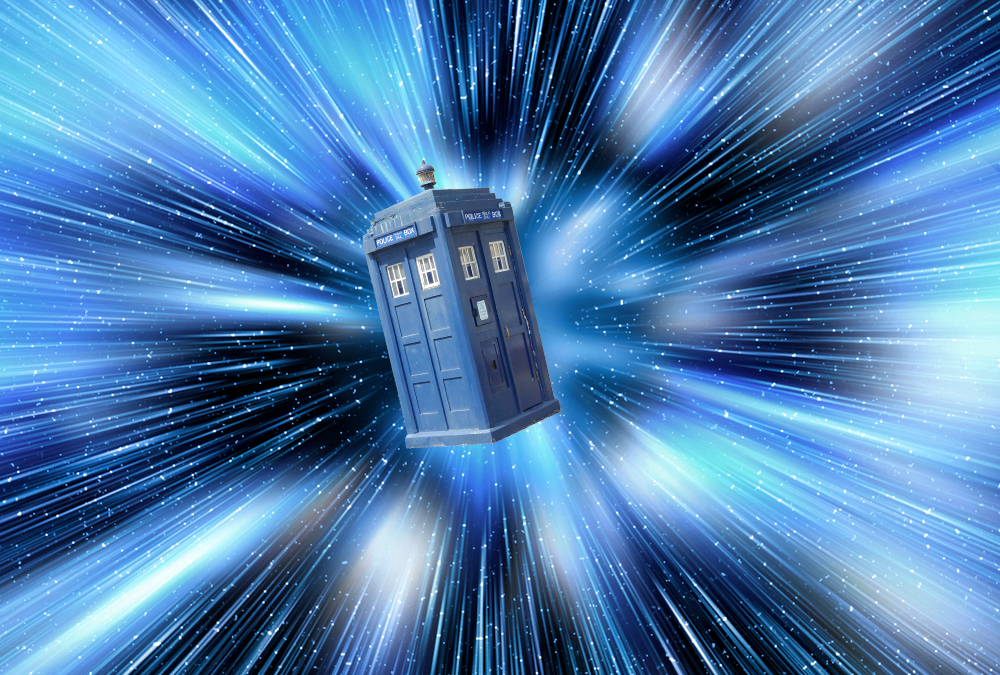 Faketoshi NotNakomoto aka self-proclaimed Bitcoin creator Craig Wright once again fails to deliver in court. As the trial is ongoing with Craig Wright and the estate of his deceased partner David Kleiman, "Faketoshi" as Craig has been dubbed by the internet has yet again failed to fool the people. This time Craig has apparently presented falsified documents to the court. Craig claimed the documents that he presented were created in 2012 by himself and his former partner but the Kleiman's lawyer Stephen Palley pointed out that the font used in the documents provided by Wright were not available until 2015 which proves the documents are fraudulent. Now people are laughing and making jokes saying "Faketoshi" must also be a time traveler.

Craig Wright is digging himself deeper and deeper into a hole. He tried to take over Bitcoin with deception and greed on his mind. He was being a crypto bully bringing lawsuits against people that challenged him on his claims of being Satoshi Nakamoto. He managed to get BitcoinSV delisted by Binance due to his nonsense of being a bully and manipulator. Now he is the one being taken to court and he has become a laughing stock. The Bitcoin community is not to be preyed upon, bullied, or manipulated. We are a community of liberty seekers that prefer decentralized peer to peer transactions with transparency. Bitcoin will always win!

@restmode purchased a 63.88% vote from @promobot on this post.

I read alot about the staoshi with curiosity and I believe that the real one don't like to be in public light. As he prefers decentralization, I also think he prefers anonymity. So some where on a beach sipping his drinks he might laughing at ll this stuff.

Absolutely, it is clear that (the real) Satoshi wants to remain anonymous!