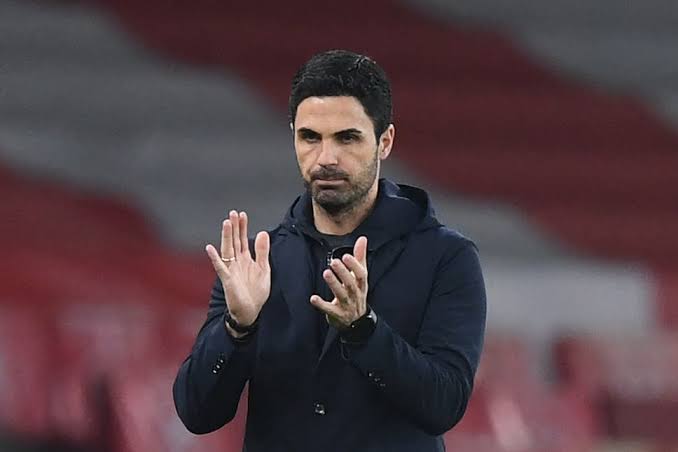 As a football manager, especially for one who is young and just beginning his career, one would be faced with a lot of decisions to make, some tough and others routine. Regardless, a decision must be made.

We have witnessed coaches, either young or veteran make decisions that make or mar their careers at clubs. From refusing to play certain players to insisting on playing some, despite ineffective performances or indiscipline.

One of such was witnessed over the last Premier League game week, specifically in the North London derby where Arsenal manager, Mikel Arteta, few hours before the game, dropped club captain and talisman, Pierre Emerick Aubameyang from the starting line up for showing up late ahead of the game with their neighbours.

A lot of Arsenal fans were apprehensive about the decision. In fact, some did not know why he was dropped until during or after the game. In the end, the gunners triumphed 2-1 and no one seems to remember that decision any longer. Would it have been different if they lost?

It would be recalled that few months after his arrival, precisely, following the loss to Brighton towards the end of last seasson, he axed Matteo Guendozi from the first team following what was described as inappropriate conduct when Brighton forward, Neal Maupay clashed with Bernd Leno, causing the German keeper to miss the remainder of the season. The French young star was first condemned to train with the reserves before finally been asked to leave on loan in the summer.

Had Arsenal lost, a lot of people may have put it down to Aubameyang's absence, but the question is, has he been their most prolific player this season? Your guess is as good as mine. Let's take a look.

After the opening day of the season where the Gabonese scored Arsenal's first goal of the season, many thought he was picking up from where he stopped last season, especially following his new contract, however, it was not to be.

The former Borussia Dortmund star managed only 2 goals in 17 premier league games before finally finding his boot at the turn of the year with a brace against Newcastle. Prior to the Spurs game, he, however, seemed to have found his scoring boots, with 4 goals in 6 matches, bagging his first premier league hatrick in the win over Leeds United.

The foregoing has only proved one thing, Arsenal have found a way to find more sources of goal, taking the whole responsibility off their captain. Not to take anything away from the former St. Etienne forward, his quality has never been a doubt. Noticeable in those games were he blanked was that, once he wasn't delivering, Arsenal were not coming to the party. This, if you look, is not a good thing for the Arsenal team.

Many may have thought it was a gamble to have dropped him on Sunday, but it looks like Arteta is only trying to set an example with the biggest player in the team.

Good for him and the team is that the players all seemed to have agreed with his decision, which is to the manager's advantage. The Spaniard had also come out to say that he has spoken with his captain aftermath of the incident and all is now resolved. Another plus for him.

Whether or not Arteta is the man to lead them back to glory, waits to be seen.

What are your thoughts?