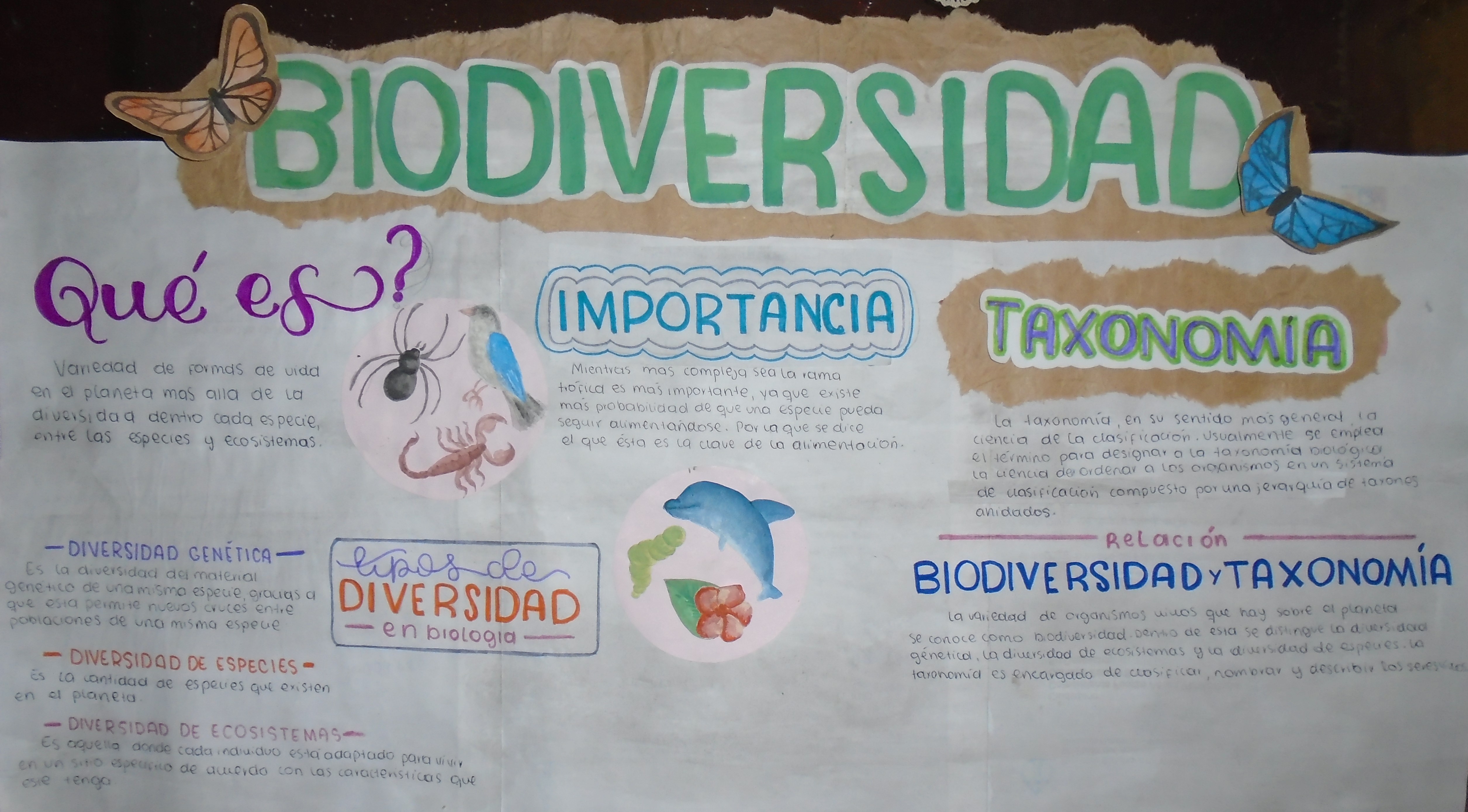 Biodiversity or biological diversity is the variety of living beings existing on the planet, it is also a dynamic system that is in constant evolution. The distribution of biodiversity comes as a consequence of evolutionary factors in the biological, geographical and ecological area, therefore each species has an environment suitable to its needs where each of these can be related in a harmonious way with the environment that surrounds it.
There are several types:

One of the main threats to biodiversity has been the human being himself, who through his actions of deforestation, fires and pollution has caused damage that not only affects the species that inhabit those places, but has also damaged the environment. Some of the damage has been irreversible, such as the extinction of some species, fragmentation and loss of forests, reefs, among others.

For the preservation of biodiversity, the first thing to do is control the number of individuals that inhabit the area, stop carrying out activities that may affect natural resources, you also have to protect all species that are under threat from extinction and finally create an awareness of preservation of the environment in each individual.

Thank you all and Steemit