[Popular STEM] Curating the Internet: Science & technology digest for May 21, 2020 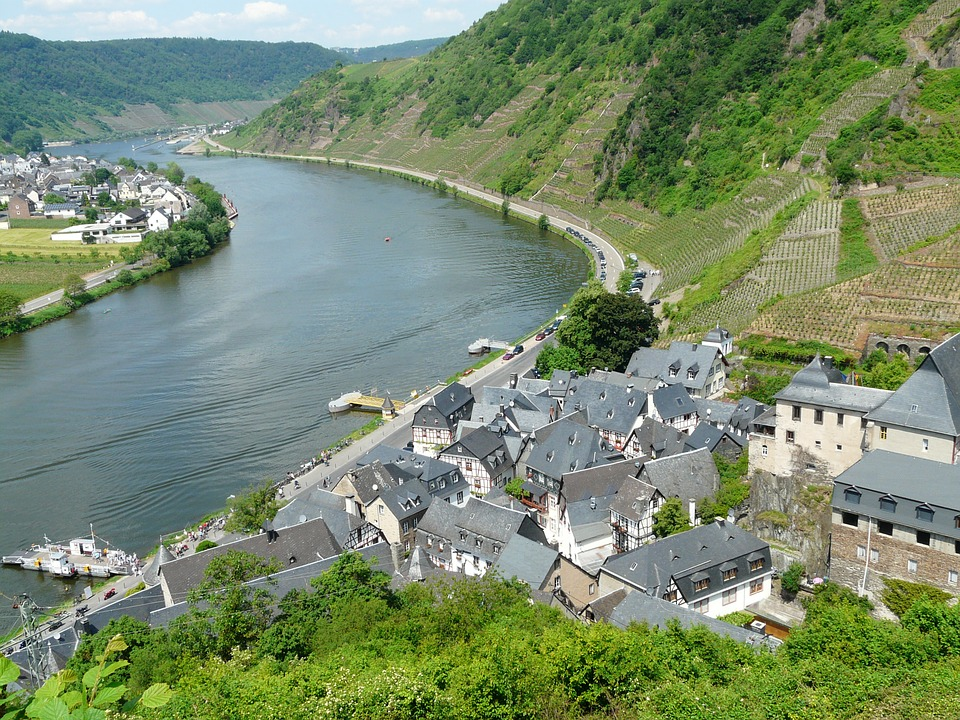 A Steem post describes the MineCraft effort to model the German village of Beilstein; A graduate reviews NYU's virtual "grad alley" pre-graduation celebration; The history and evolution of dark patterns, techniques that are used to subtly coerce or manipulate users into decisions; New sterilization robot prototypes from a Swiss startup; and a new study argues that as many as half of Twitter accounts arguing for reopening may be bots

Curating the Internet: Science & technology digest for May 21, 2020

Here are two videos from the article:

This post has been rewarded by the Steem Community Curation Project. #communitycuration07