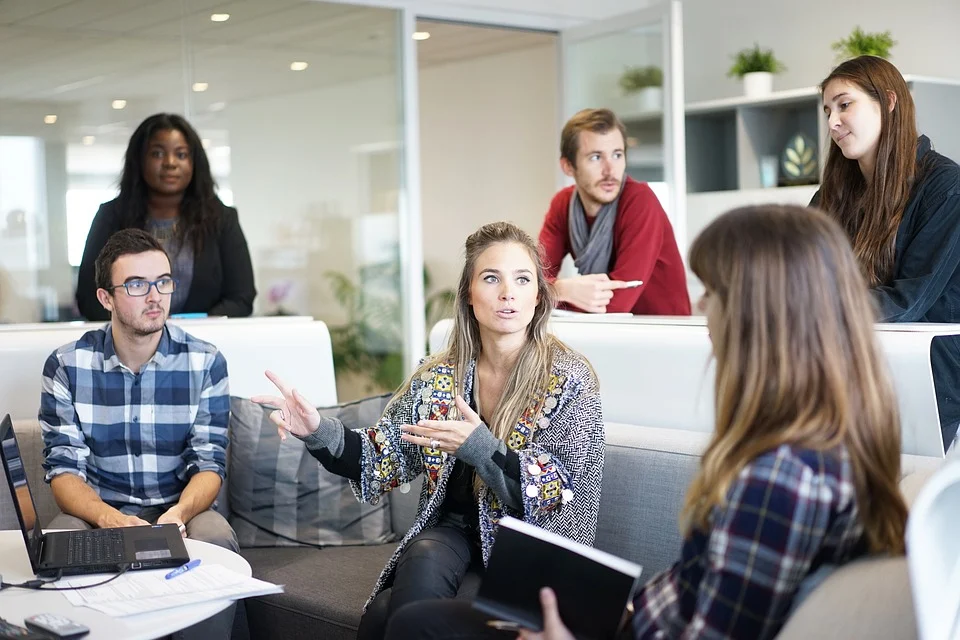 What STEM concept, article, topic, or event made a lasting change in the way that you think about something?

100% of liquid rewards from this post will be distributed to authors of relevant and thoughtful replies.

A Discussion Question for the Popular STEM community

I am very happy to see the continued community growth for our Popular STEM community. The community was created on April 25, and we already have 82 subscribers! It would be great if we can also start building some engagement now.

To that end, I'll address two points in this post.

So without further ado, here is the discussion question:

What STEM concept, article, topic, or event made a lasting change in the way that you think about something?

I first read about the idea of neural networks in a Scientific American article around the year 1995 or so while I was traveling on business. This introduced me to the idea that researchers thought that the human brain operated as a mesh network of nodes - called neurons - and connections - called synapses. In response to stimuli, the neurons send signals to each other across the synapses, and the strength of the different signals drives the decisions. It also introduced me to the idea that researchers were able to simulate that structure in computer architectures.

So, it changed my thinking in two ways. First, it changed the way I think of human thought as being somewhat inexplicable to, instead, being a process that relies on a form of computation. Second, it changed the way I think of computers when I learned that the computer doesn't always deliver perfectly repeatable results, but that computers can sometimes deliver approximations of correct solutions and that the answers to a correctly written program can be different if the program is run multiple times.

I learned about quorum sensing around 2004 or so in an article from ScienceDaily, and I encountered the concept again later in this TED talk by Bonnie Bassler.

I consider it appropriate to touch on a topic that has precisely been published in your account and there I began to be interested. All my life I have had an aversion to robotics and technology, in some way it caused me fear, it was as if I felt that by giving free rein to robot technology, we were giving a guarantee letter that these influences were in our lives and then they arrived to control them. In this way everything related to that, rejected it, until it begins to see your robotics publications and as the essence of this community is to interact and comment on the publications, I gave input and only that but it encourages you to inquire about robotics topics and I consider those who know the subject and are interested in it, people of great intellect. I must confess that getting acquainted with robotics through the publications you make has changed my opinion on these, until I came to understand that robotics and technology came to make life easier for us and not to control us. Thank you for helping with this change in my philosophy on the specific topic.

Thank you for the comment and for the feedback on my blog series. I am really glad to learn that it has influenced your thoughts on this topic.

I think the topic is fascinating. On one hand, robots take jobs and have deadly potential that fuels so many dark science fiction novels, but on the other hand they can make life so much better for people.

Like you, I have learned a great deal about the possibilities and potential for robotics while writing the #rsslog series. I think robots are at their best when they're doing things that people can't do, or can't do safely.

The pleasure is mine
It is never too late to learn. And I know that this experience prepares me for the future. Since the indistrial revolution, machines have made life easier and now robotics comes to play that role. staying behind would be dying. So much change in me that he decides to use an Android phone and join the networks ... Laughter. I hope to be welcome in the updated world and continue to contact people like you, who motivate me to accept the changes of the era.

My father is an older person and since we are in quarantine he watches a lot of television and the computer is very close to television, so I have had to see the programs that my father sees, he likes "Naked Survivors" there people face each other to animals and insects, it seemed to me an exaggeration of what they said about certain insects, especially the bullet ant, and you touched on that subject, like that of bees and flies ... I remember that day I spent a lot of time on Internet looking for more information on the subject.
I love the information you provide about robots, their advancements, and their features.
You give a mouthful of information, leaving you wanting to research and know much more.
Cheers!!

I see it as very opportune that this community has a vision of development and commitment so that the members of #Popular Stem can publish quality content in the area of science, technology, engineering and mathematics.

In particular you can count on me with topics related to petroleum engineering and the oil industry in general. I am Venezuelan and I worked in the national oil company PDVSA for 3 years in the drilling area, currently I work as a university teacher in the area of calculation, so you can count on my publications in the area of mathematics as well. I believe that together we will be able to establish a worthy and respectful community within steem related to STEM issues.

Thanks for the support given to @remlaps. Greetings