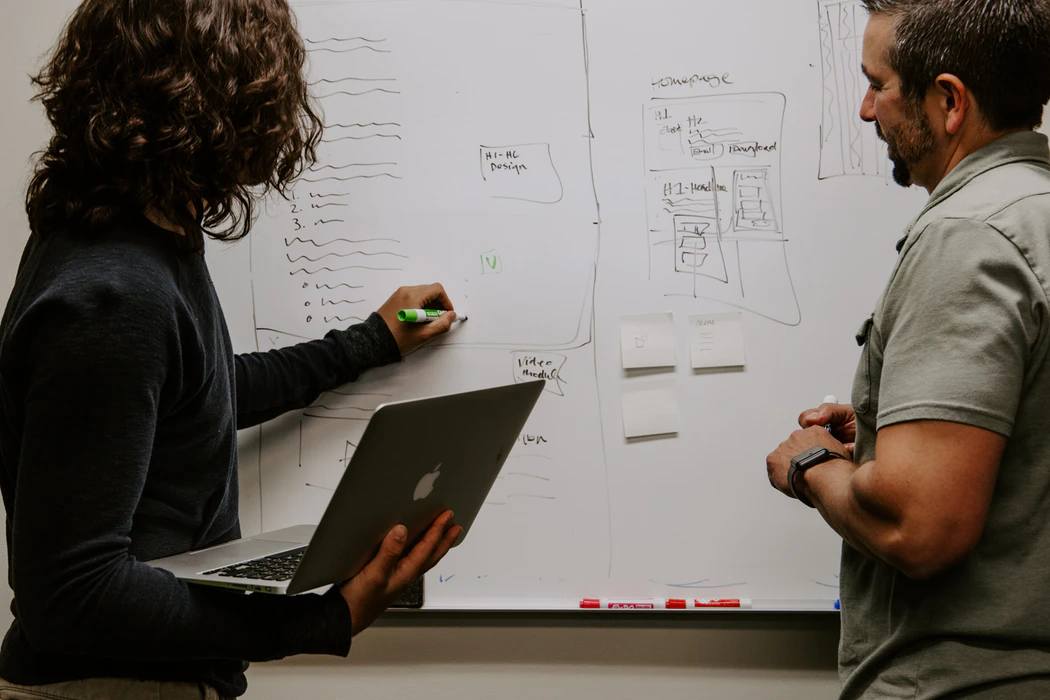 A high level overview of curation rewards on the Steem blockchain

It has been a while since I've seen any posts explaining how voting works on the Steem blockchain, so I thought I'd do a quick refresher on the topic for folks who may have joined the blockchain recently. In short, I'll cover six dimensions that effect the size of a voter's influence on a post's value and their own curation rewards.

These dimensions include the split between author and curation rewards, the size of the stake that's backing the vote, the account's voting power when the vote is cast, the so-called "reverse auction", and the order in which votes are cast. Each of those topics will be covered in the following sections. Additionally, I'll include another dimension that I have not seen discussed before, the lag time between when a vote is cast and when the resulting rewards can be put to work in future votes.

In order to minimize complexity, insofar as possible, I'll try to stay away from numbers and formulas and just discuss the general principles that are in play.

Myth Busting: One myth that I want to bust right up front is the idea that the Steem voter needs to conserve their voting power. In point of fact, the only way that a Steem voter who wants to drive curation rewards can "mismanage" their voting power is by having the account sit idle at 100%. (You can see your account's current voting power at SteemWorld.Org or SteemScan.Com.)

I'll elaborate on that in the section on Voting Power, so let's move on to discuss each of these different dimensions of Steem curation.

The first dimension of Steem curation rewards comes from a fixed blockchain parameter. As of Hardforks 21 and 22 in August of 2019, the percentage of every post that goes to voters is 50%. Prior to that, it was 25%, and before that, some time in early 2016, it was 50%.

The total amount of curation rewards that your vote adds to a post for payout is driven by the size of stake that you allocate to the vote (measured in "rshares" or "reward shares"). This, in turn, is determined by (i.) Your total stake (in powered up Steem Power - including delegations); (ii) Your voting percentage; and (iii) Your current "voting power". The first two are self-explanatory, I think, so I'm not going to dedicate sections to them. The voting power deserves its own section, though.

In addition to driving the total post payout, the size of stake that you have backing your vote also goes into determining the size of your share of the total rewards.

In short, more stake == higher rewards for you, other voters, and the post's author.

Back in 2017, I discussed voting strategies that could be used to maintain a stable voting percentage, here and here. From that post, here are the (integer) percentages to keep voting power as low as possible in the 80-90% range from 1 to 23 votes per hour and the fitted curve that LibreOffice found from them.

So, for example, you can vote twice an hour all day every day at 25% (48 votes per day) and keep your voting power stable near 80%.

But again, as long as an account's voting power isn't sitting idle at 100%, it really doesn't matter. Vote with abandon!

Intuitively, the reason for this is just that the replenishment of a single vote happens much faster at lower levels of voting power than it does at higher levels. As long as your voting power remains lower than 100%, the blockchain keeps giving you new voting power, but at 100%, your voting power stops growing - this is where you really start losing out on potential rewards.

In order to level the playing field between bots and humans, curation rewards during the first five minutes of a post's lifecycle are modified by a so-called "reverse auction", where voters pay a penalty for "advance voting". If a vote is cast immediately, then nearly all of that voter's curation rewards will be returned to the rewards pool. This decays gradually over five minutes so that a vote cast after four minutes and fifty-nine seconds will receive nearly all of the curation rewards, but a small portion will be returned to the rewards pool.

In the past, the reverse auction lasted for thirty minutes, but it was reduced to five during one of the hard forks (Off-hand,I don't remember which one, and I don't think it matters enough to search it down.) In some cases, it may be optimal to vote slightly before the reverse auction ends.

All of the previous factors go into determining the total size of the curation rewards to be paid out. The portion of the curation rewards that will be distributed to your account is determined by the stake that your vote contributed to the total and the order in which you voted. If you voted near the front of the line, you'll maximize the rewards/stake ratio. If you voted near the back of the line, the ratio of rewards/stake will be smaller.

It was set up this way in order to incentivize people to find valuable content before it is widely recognized. This means that once a post appears on the trending page, it's probably too late to make much in the way of curation rewards from it.

Another factor occurred to me when I was acting as the Steemit Community Curator for the month of May. If this has been discussed by others on the blockchain, I'm not aware of it. It is this.

For small voters, it is advantageous to vote early in order to collect rshares from other voters who follow them, but for large voters this may(?) not be the case. Voting early means that you have to wait for 7 days for a payout before you can put those curation rewards to work in future voting. Basically, it's the difference between an investment that compounds weekly or compounds daily.

In contrast, if a large voter votes shortly before payout time, they can put the curation rewards to work in future votes much more quickly.

So, I don't have any numbers on this, but it may be worthwhile for large voters to experiment with voting closer to the end of a post's lifecycle, instead of near the beginning.

Update: As noted in comments by @famigliacurione, there is a 12 hour "cool down" period prior to a post paying out (starting after 6 1/2 days). Late voting strategies would need to incorporate this in their planning.

So hopefully, this gives a high level overview of some of the complexity that underlies a vote on the Steem blockchain.

It's a lot to consider, and may not matter for many of the platform's users. But, if you're interested in Steem as an investment for curation rewards, these are some of the things that you may want to be thinking about.

As a general rule, I up-vote comments that demonstrate "proof of reading".

Steve is also a co-founder of the Steem's Best Classical Music Facebook page, and the @classical-music steemit curation account.

Nice explanations, especially for newcomers and non-technical people. I would like to add a caveat to the concept of late voting for larger accounts. Thanks to @symbionts for providing me with this information in their Discord channel. I do not know the source of this knowledge, so I will leave it in quotes, as it was provided to me as a quote as well:

Hardfork 20 will change this “lock out” period to a “cool down.” During the last 12 hours of a post or comment payout period, upvotes and downvotes will still be allowed, but their strength (for the same amount of voting power) will decrease linearly from 100% to 0% over that 12-hour period. In other words, it will take twice as much voting power to have the same impact on a post’s payout if the vote is done with only six hours left on the payout window instead of twelve. A downvote cast in the last minute would have virtually no impact.

Threshold. Always, no matter the value of the vote, 50 million rshares are subtracted from the rshares (and limited to 0 rshares). This is to prevent spamming. Using the previous formula we get that it represents a difference of 1.25 steem power, a very low value that can be neglected.

Last-minute vote. If the vote is done 12 hours before the payout then the reward shares are decreased proportionally to the remaining time for the payout. That is, half before 6 hours, and 0 just at time of the payout.

Good point. Thanks! That had totally slipped my mind, but you're right. It's a very important caveat.

This has caught my attention

In order to level the playing field between bots and humans, curation rewards during the first five minutes of a post's lifecycle are modified by a so-called "reverse auction", where voters pay a penalty for "advance voting". If a vote is cast immediately, then nearly all of that voter's curation rewards will be returned to the rewards pool.

First and foremost i appreciate you for laboring to compile all this information concerning the various factors driving the curation rewards. Its a very complex topic.

I have decided to pick out that phrase. Does this mean that the best and wisest time to curate is after minutes of the post. Many small accounts curators like me, prefer earning on curation and i have always labored to curate on content that has potential of heading to the trending page in order to maximize on the curation rewards. However, its quite a tough process finding consistent great content creators that produce great content that attract lots of eye balls of the whales on the platform.

Hi, thanks for the reply!

"Does this mean that the best and wisest time to curate is after minutes of the post?"

If there were no other voters, it would be better to wait until 5 minutes, but if other people start voting earlier, than that would push a vote at 5 minutes further back in the line, so you can miss out on curation rewards that way, too. So, sometimes it might be better to vote earlier to get ahead of other voters. On any particular post, I don't think it's really possible to know which is best, since you don't know when others will vote.

Personally, I usually wait until after five minutes, and almost never vote before 3 1/2 or 4 minutes.

Okay...That is well understood. Thanks so much for the enlightenment on that part. To a greater extent, I will always wait after 5 minutes before voting on any post.