Curating the Internet: Science and technology digest for November 13, 2019 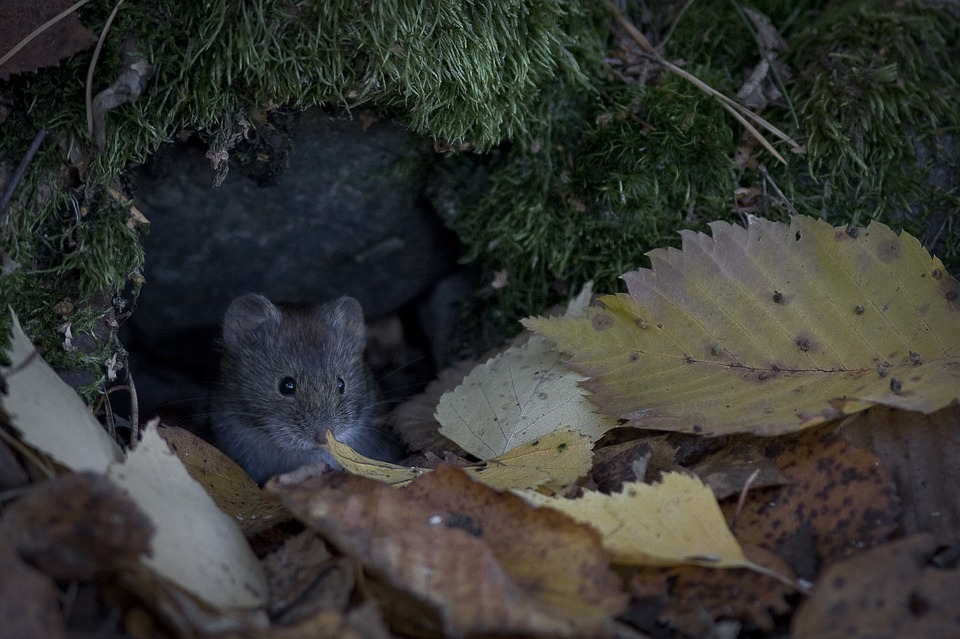 Thirty year old paper retracted - but it's not a record; The Electronic Frontier Foundation (EFF) has suggestions about what to look for in the recent Facebook document leak; There are more than a million possible DNA-like molecules; A TED talk describing how quantum computing changes the game for cryptographers; and a Steem essay proposing the use of drone-carrying submarines to replace aircraft carriers

And to help make Steem the go to place for timely information on diverse topics, I invite you to discuss any of these links in the comments and/or your own response post.

Given that bandwidth potential and the ability to transcend extant DNA in utility via ~1m other mechanisms, I expect that not only bespoke creatures, but communications and information handling of every conceivable kind will ensue, and rapidly improve.

It will probably be a long time until we can fabricate silicon, or any other, robots that we can program in this way. Desperately avoiding degenerate memes regarding programmers and sexbots, btw.

That's an excellent point. The article didn't approach it from that perspective, but this does seem to open up millions of new pathways for CRISPR-like technologies and other biological programming techniques as discussed in that TED talk from the other day. I spend so much time filtering articles and getting a basic understanding of the ones I include that I don't always think through their implications, so thanks for pointing that out!