Dr. Strange Sequel gets a New Director and Screen Writer 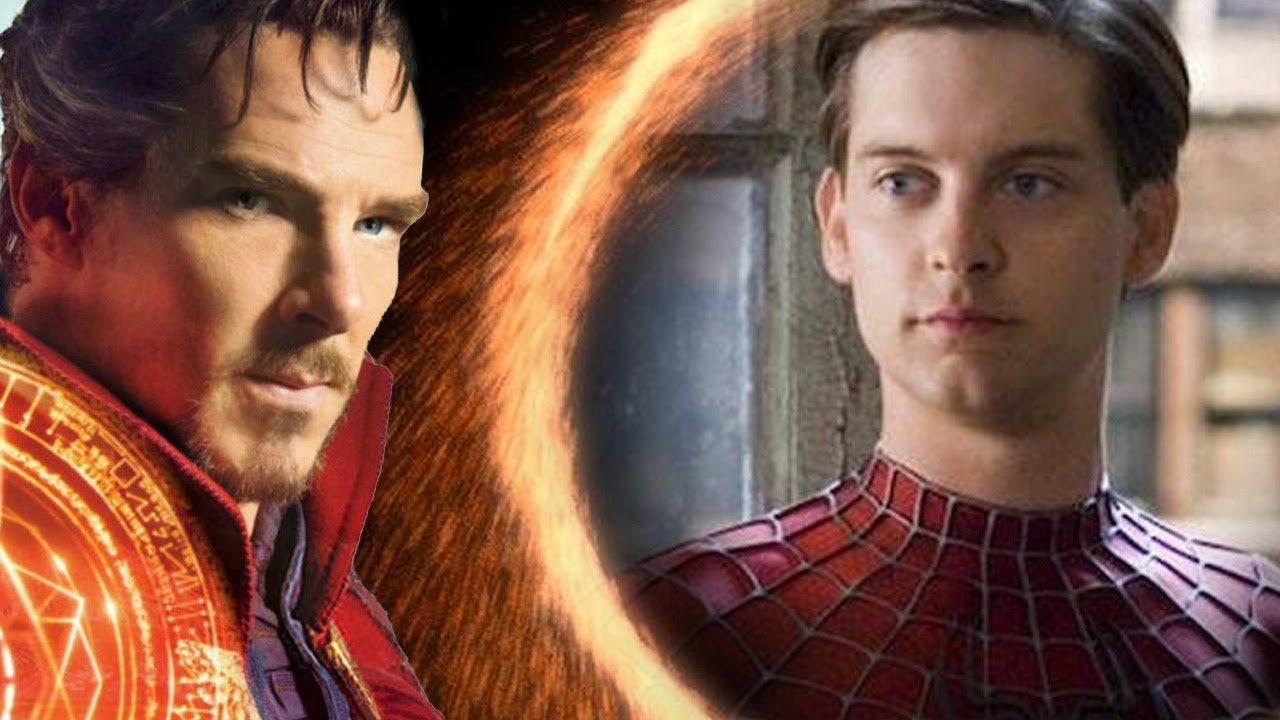 Sam Raimi is back at Marvel. Sure, he used to be part of the Marvel licensed by Sony and not Marvel proper, but people still remember the first ever two Spider-Man movies very fondly. But, but now it seems that Sam Raimi will be taking over Scott Derrickson as the director of Doctor Strange in the Multiverse of Madness, as the Derrickson left the movie over creative differences. Scott Derrickson will remain as an executive producer, but Sam Raimi is in talks to take over the now empty director's chair.

Just like Scott Derrickson, Sam Raimi has a horror background, even though some of it comedic horror. Drag me to Hell was a particularly fun horror movie. But, most importantly, unlike most Marvel directors who are usually unknown and untested with big movies, Sam Raimi already played in the major league. He made comic book movies, before they were super popular like they are now. In fact, Spider-Man 2 is still considered a great comic book movie. It will be interesting to see how that effects the movie and the process behind the scenes.

Now there are already rumors about a Tobey Maguire cameo or at least an Easter egg and that's without the director even being officially signed. Although technically there was an Easter egg for Tobey Maguire's Spider-Man in the post credit scene of Spider-Man: Far From Home, so that is half established even before the movie changed directors.

I think that Raimi will be a great fit with the new Marvel. I don't think that he will have problems with Kevin Feige. He is used to working for big studios. In fact, he ruined Spider-Man 3 at Sony's request. There is no way Marvel will make such a mistake.

The movie is also getting a new writer who will probably polish the script that was already written. I don't think he is writing a totally new script, even though we don't know for sure. The writer, Michael Waldron, is the writer for the Disney+ show - Loki. That's really interesting, especially since we just saw that the WandaVision writer, Megan McDonnell, will write the script for Captain Marvel 2. It's an interesting trend. Are these TV shows that good? Sounds like they are fantastic and that the Dr. Strange is getting a fantastical upgrade.

What do you think about this changes?

Please follow me and upvote my posts to help yourself stay up to date with everything that is nerdy and awesome.

Resteems will also be most appreciated.