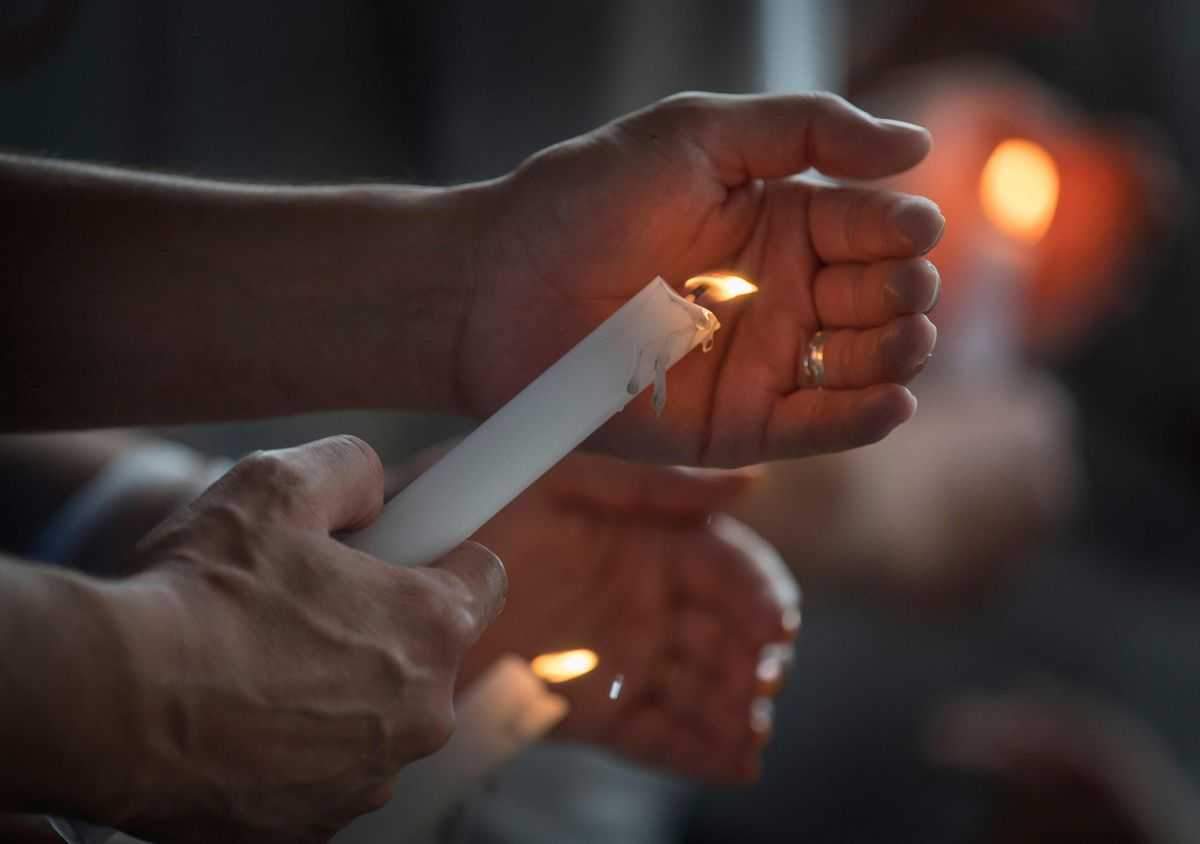 Even in the United States, mass murder committed with a firearm isn't all that common. I could bore you with all the stats, but just take my word for it, it doesn't happen very often... or don't actually. I found this great article about it in the Chicago Tribune of all places, with a long title about, "why didn't we hear about the 15 people shot in Chicago on the same weekend as El Paso and Dayton."

The long and short of the story is that only one person died in the two incidents that precipitated those fifteen shootings in Chicago. In fact, the article points out that if you define a mass shooting as four or more killed with a firearm in a single public incident, this has only happened seven times so far this year in the US, which I thought was uncharacteristically objective of a mainstream source to point out given their typical bias. While even one of these incidents would be too many in my mind's eye, and most would agree on all sides of this issue, seven is a far cry from the 255 mass shootings claimed by the Gun Violence Archive, a politically motivated organization with a definition of "mass shooting" so broad as to include all incidents with three or more firearm injuries of any kind, including ones that may be superficial or not life threatening. It's categorically not the same when people are injured vs when they are killed, which is what we're all concerned about. You know, dying.

I think the idea they were trying to get at in this article, in spite of the good rhetoric surrounding how different people define the terms involved, was that the four deaths definition was too narrow, and that the Gun Violence Archive's numbers were closer to reality. I read those definitions a different way. You see, I don't think it's a ridiculous notion to think that in order to use the term "mass", we must at least wait for a number of something greater than or equal to four. Seeing as we don't even go from "two" to "many" in our usual speech until we get to the number three, and we often use the word few (not very many) to describe that same number, I don't think it's unreasonable to wait until we get to the number four to call something massive. According to the narrative being pushed these days, it's an unreasonably big number to use as a definition for "mass." I would argue that the word choice is excessive even, since it would be in any other context we might use it in. Nobody would say we have a massive number of grapefruits if we only have four, and they certainly wouldn't say so if we had even fewer at three, but this just confirms how ridiculous this criticism of the narrower definition is. You're more likely to die in a car accident, get struck by lightning or win the lottery than you are to die in a mass shooting, even when you define it very broadly.

Regardless of how you feel about guns, I'm writing this because I want people to look at things more objectively, and without fear in their hearts. You can't even measure a problem well if you have a definition that is either too broad or narrow, and certainly not if you have no objective definition at all. If the narrower definition being discussed is still broad, and all the while they're telling you it's too narrow, and yet the problem is still incredibly rare, it's a sure thing that it's not as big a problem as they are trying to convince you of.

This is not to say that these deaths are trivial, because they aren't. It's to say that there's not a damn law that any politician can pass to protect you or your loved ones from it. Because of their incredible rarity, we couldn't possibly use the existence of such incidents to reasonably guide broad policy that effects everyone. You're fooling yourself if you think otherwise.