"Do You Want to Play Again?" 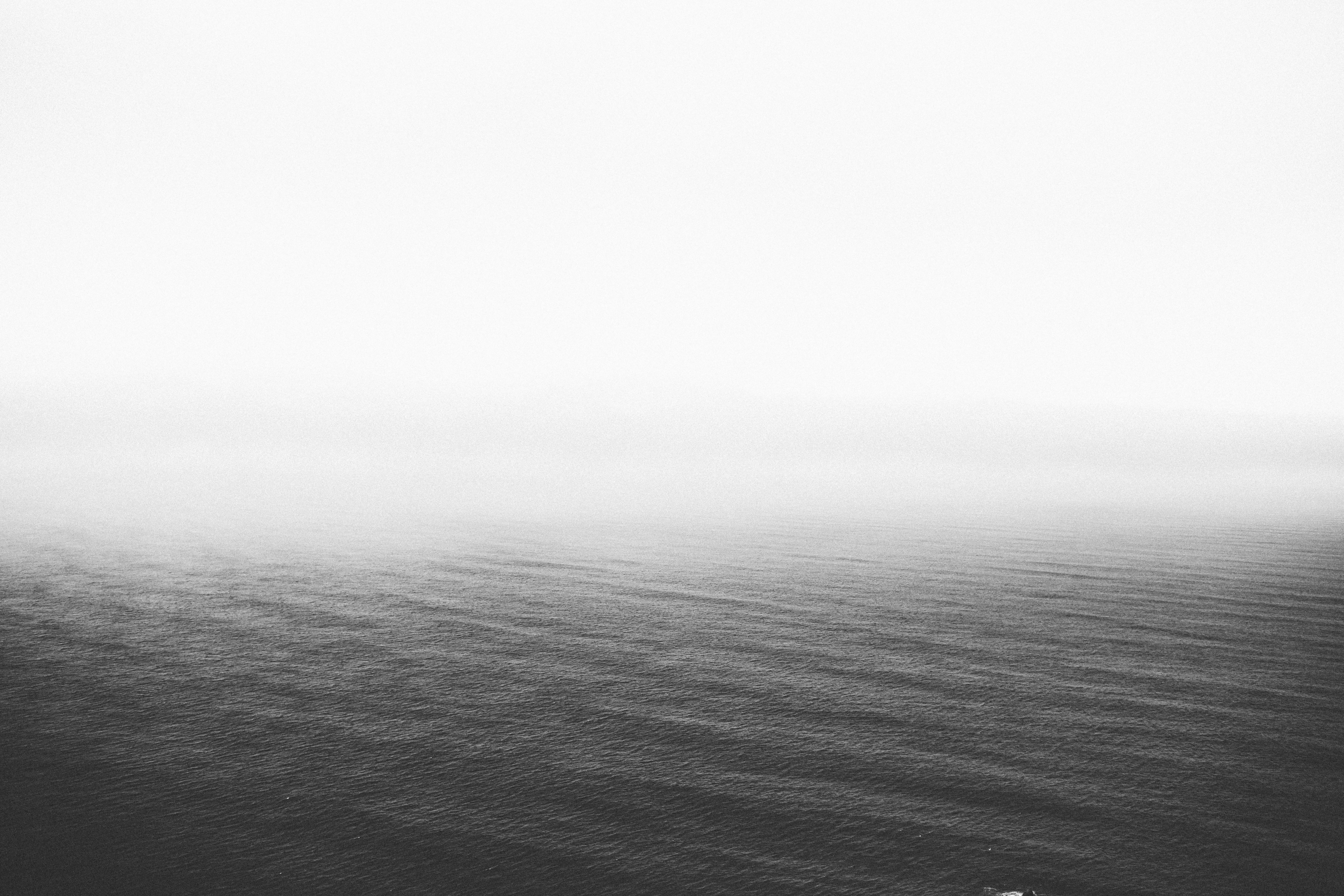 These words hovered in front of me, just a meter above the ground.

Below them were two more words. Yes. No.

I looked around, bewildered, but there was nothing else there. The only thing surrounding me was an endless, blazing white.

What was this? Where was I?

I read the question once more. Then out sheer instinct, not knowing why myself, I reached out and touched the word Yes.

An almost physical sensation made me jerk up in my bed.

Julie stirred next to me and opened her eyes.

"What is it?" she asked sleepily.

"Just some weird dream," I mumbled.

My eyes wandered to the bedside clock. It was five in the morning and almost time to get up anyway.

I threw the covers off me, prompting another groan from Julie and headed to the bathroom.

I was already down in the kitchen, making breakfast when she entered. She still looked sleepy, eyes half-open, her hair a wild mess.

"Morning, babe," I greeted her, put my arms around her and kissed her passionately.

"Ugh, I need coffee," she mumbled, freeing herself from my embrace.

I couldn't help but laugh. Julie wasn't a morning person, never had been.

We'd been married for two years by now, but we'd been together forever. We're one of those couples who grew up together. We started off as friends, then became best friends, and eventually lovers.

I guess we were always destined to be together. Star-crossed lovers, if you forgive me the kitschy expression.

Now I'd like to tell you that we were the perfect couple. One that never fights, and who's every day is a dream come true. We weren't. To be frank, I don't think those couples actually exist. No, we were like every other couple out there. We had good days as well as bad days.

Today should be one of the latter.

As fights so often do, it started with the smallest of things.

"Dammit, James, where's the milk?" Julie called out to me while frantically rummaging through the fridge.

"Shouldn't there be some in the fridge?"

The words poured out of me, almost like a rehearsed line from some other fight we'd had before.

"No, there's nothing. Didn't you get any yesterday? I told you we were out!"

"Shit, I think I forgot, sorry babe, with the whole restructuring at work I must've-"

"Ugh, it's always work with you these days. Every day you go on about that damn restructuring, god, I'm so sick of it!"

"Jesus, Julie, I've got enough on my mind already! Can't you just give me a break?"

"You know what, James? How about I'll do exactly that?"

With this, she stormed from the kitchen.

"Shit, babe, I didn't mean," I called after her, but she'd already returned to the bedroom, throwing the door behind her.

I sighed and rubbed my temples. Shit, this stupid company restructuring had been going on forever. It really started to take a toll on our relationship.

As I ate my breakfast in silence, I wondered how many times I'd done so these days.

Before I left for work, I tried to reconcile with Julie once more. The moment I set foot into the bedroom, though, I saw that she'd retreated under the covers.

I knew what it meant: Leave me alone, James.

I frowned, mumbled a goodbye and went to work.

Work was hell, like every other day at this damned company. Business process re-engineering they called it. It was supposed to make everything run faster, smoother, and easier. Yeah, right, all it did was to make my life hell.

It was almost eight in the evening when I was finally done with work. Between similarly unlucky office drones, I shuffled towards the bus station in front of the office complex.

The bus ride home was a blur. I was only half awake as the details of the city outside became nothing but a blazing, glistering mush of lights.

Once I was off the bus, I started down the street to our suburban home. Then I remembered the stupid fight with Julie this morning. All over some milk.

I was sure Julie had already forgotten about it. Hell, she'd probably gone and got some milk herself. Either way, I decided to take a small detour to the grocery store. If she'd bought milk already, at least we'd have something to laugh about. God knows, things like this were almost a common theme by now.

It was shortly after nine that I arrived at home.

The house was quiet. Had Julie already gone to bed? That wasn't like her at all.

I unlocked the front door and stepped inside.

I got no answer, but I heard something coming from the hallway, no the kitchen.

"Julie? Why do you have the lights turned off?"

There was a disgusting wet sound when I entered the kitchen, and my feet felt strangely warm and sticky. I hit the light switch in an instant.

That's when time froze. The world around me stopped, and shocked gasp that escaped my throat went on for an eternity. There she was, my beautiful Julie, on the kitchen floor in a pool of her own blood.

The suffocating smell of it reached my nose. I felt its warm stickiness between my feet. I heard the milk jug I'd been carrying hitting the floor.

And I saw the figure dressed in all black that ran into me before it rushed out the front door.

When this long second finally came to an end, I was with her. I called out her name and looked for a reaction. But the only thing was the blood still gushing from the two deep stabs in her abdomen.

Why didn't I leave work early? Why did I have to get that stupid milk? And why had we fought over something so goddamn meaningless?

With a shivering hand, I reached out for her. The moment I touched her, I felt an almost physical sensation that made me jerk upright.

Images invaded my mind, started pouring in like an endless torrent.

Images of this very same moment. Me standing over her lifeless body in the kitchen. Then other, different ones. Julie's lifeless body in the passenger seat of my car after an accident. I saw her suffocating, burning to death, run over by a car. So many horrible visions of her death.

No, I realized, not visions, memories. There were dozens of them, hundreds.

It was only then that I felt the stinging pain on the left side of my body.

I should've been surprised about the knife stuck below my ribs, but I wasn't. This was just how it had happened so many other times before.

I knew I should call for help. There was still time. I took out my phone, but then I remembered the dream from this morning. The blazing white, the question, the options, and I realized I'd had it so many times before, countless times.

And I realized too, that there was another option. Dying right here next to Julie.

Because then, I'd go back to that place and I'd get another chance of saving her.

Yet, I had to change things. There was something I hadn't done before. My fingers moved over the phone almost by muscle memory as I typed this story out. It wasn't there. I hadn't done this before, had I?. Maybe, just maybe, this would help and make me remember when I'd wake up again.

My shirt was wet and sticky. My body was cold, and my vision was starting to get blurry.

But now, as my finger hovered over the post button, I can't help but chuckle. Of course. Oh, what a farce this all is.

Lying here, dying next to Julie, I remembered. I've been posting this same exact story every single day.

It doesn't matter anymore. It won't be long. Soon I'll be back there.

And I know, without a doubt, that I'll pick the same option did so many times before.

If you enjoyed this story, you can find more of my writing on my website. There you can also sign up for my newsletter to be informed about new stories right away.