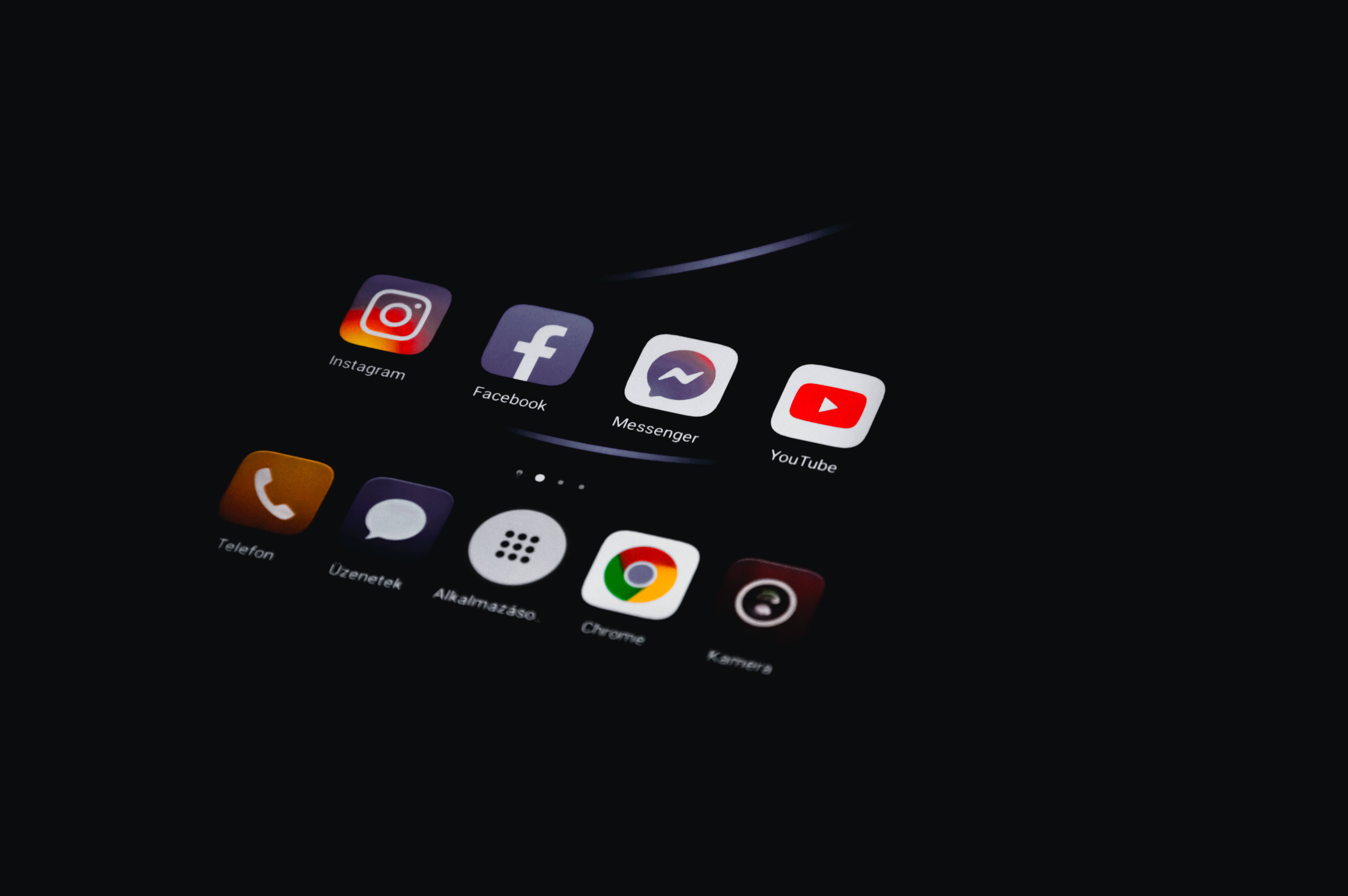 Three years ago I wrote an article on Medium called "How much time do we really spend working? Hint - not much" where I talked about a small "experiment" I conducted on myself - I decided to keep track of exactly how much time I spend working.

What I did was use a software called "Clockify" to start and stop a timer whenever I was doing anything productive, like working in Photoshop, or writing, or working in Blender.

I did that because I constantly felt like I was working a lot, but I didn't get enough done, and I just wanted to see whether I was lying to myself or if I had to change something about the way I was doing things.

Surprisingly (or not) the results were quite clear - despite feeling like I worked for 4 to 6 hours on certain days, I actually worked for almost half of that time. It was quite eye opening and it made me realize that feeling like you're working, and actually being productive are two different things that we don't often think about.

Thing is, despite the fact that I wasn't working for half of the time that I thought I was, I still felt quite tired, and I still felt like I was doing something that required effort and energy. I just didn't know what it was. At the time I thought it was YouTube or social media, and I was blaming those things for feeling so tired without achieving anything.

But recent observation led to me realizing that wasting so much time on social media and YouTube, while obviously time wasting, isn't what gets me so tired, and it also isn't the reason I'm so unproductive.

The reason I go to those websites in the first place is because I have a really hard time deciding what to do. If you've read books such as "Organized Mind" written by Daniel Levitin or "Deep work" written by Cal Newport you probably know that having too many choices, and being forced to choose one of many options too many times is extremely tiring and requires a lot of mental effort.

In my case, I constantly find myself having to choose between multiple things that I want to do.

If I want to work on something I have to figure out what I want to work on. Do I want to make a 3D scene? If yes, then what kind of 3D scene? A realistic one? A fantasy one? A big or a small scene? Do I want to work in Photoshop? What could I do if I did? Photomanipulation? Photo effects? Abstract backgrounds and wallpapers? Maybe I want to write, but what can I write about? Productivity? Self development? Philosophy?

If it's not work, then maybe I'd like to play some games, but again, I have to decide what to play. Do I go into something such as League of Legends or Black Desert Online and waste hours and hours on trying to make progress in a game that never ends? Do I play a game that I already have installed, such as Tyranny, or Remnant from the Ashes? Do I even want to play something I have, or do I want a new game?

I'm not even gonna mention movies or TV shows. I need hours to figure out what the hell I want to watch.

And so, after I get so tired of trying to choose what to do that I lose all the energy I had in the first place to do anything, I head to YouTube or Facebook where something will simply be given to me without having to spend too much time choosing.

Social media and websites such as YouTube are obviously time wasters, but sometimes you have to ask yourself why you go to those websites in the first place. What makes it so fun? Or what makes work so undesirable that you have to hide from it on those websites.

For me, is the fact that I constantly get stuck not knowing what to pick from the multitude of things that I want to do. And after I get tired trying to pick something, I go to relax watching a video or liking some random thing on either Facebook or Twitter.

This article is just an observation of something that I noticed is leading to a lot of wasted time and very little being done. The most obvious solution would be for me to reduce the amount of things I have to choose from in order to decrease the time I need to spend deciding on what to do.

However, knowing myself, I will opt for the other option - not giving myself the chance to think too much about what I want to do, and instead focusing on just doing something, whatever. I'll probably start working on whatever I can open faster, play whatever game I can finish quicker, and watch whatever movie or TV show looks even remotely interesting.

I guess I'll have to wait and see how well that works for me.