5 Hero Mobile Game Legends who are Good at Running Away 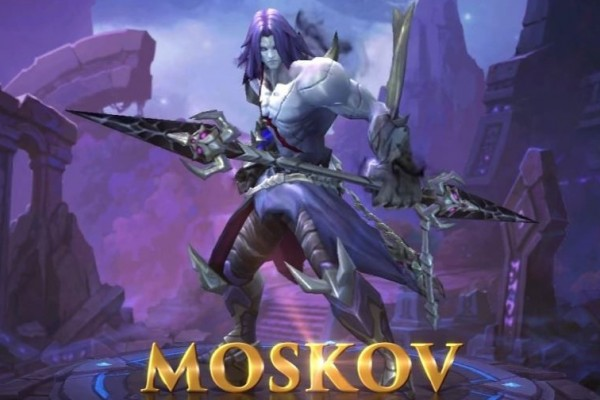 five players who fight in one team in the Mobile Legends game , one of them may have skills that support to escape. Sometimes running away is the best option rather than going against it in a weak condition.

Here are 5 Mobile Legends game heroes who are good at running away.

This hero with the form of a ninja is apparently able to escape quickly from enemy attacks. The skill called Quad Shadow allows Hayabusa to move, away from the enemy. This Mobile Legends game hero also has the skill Ougi: Shadow Kill which allows him to finish off the opponent's health bar without being seen.

Harley is equipped with skills that can make him run away from the pursuit of the enemy. As the name implies, the Space Escape skill can be relied upon when Harley is chased by enemies, run as fast as possible and teleport back to his hat.

Pharsa can turn into a bird with the Wings by Wings skill. This makes it easier to be able to escape from the invasion of the enemy. However, this transformation only lasted a few seconds. Make sure he runs off to a safe place when activating this skill.

No doubt Zilong has attack speed and the ability to run fast thanks to his ultimate skill. When not used to chase enemies, ultimate skills can be activated to make it quickly run away from the opponent's attack.

Lesley is one of the marksman heroes who has quite painful damage. In addition to his birthday which makes the enemy unable to dodge bullets, Lesley also has a Tactical Grenade to make it easier to escape from the enemy.