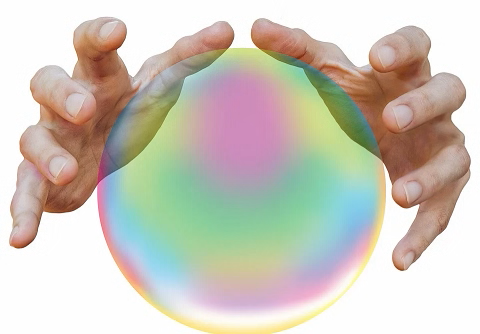 Destiny: Noun – the events that will necessarily happen to a particular person or thing in the future.

Predestined: Adjective – (of an outcome or course of events) determined in advance by divine will or fate.

Fate: Noun – the development of events beyond a person’s control, regarded as determined by a supernatural power.

Determinism: Noun – The doctrine that all events, including human action, are ultimately determined by causes external to the will. Some philosophers have taken determinism to imply that individual human beings have no free will and cannot be held morally responsible for their actions.

Is our destiny predestined? Do we have the power to change our destiny? I guess these are some of those questions that we can’t answer for sure. One of life’s many great mysteries. No doubt there will be opposing camps arguing about it from time to time.

We like to believe that we have control of our destinies. But there is also a small part of us that believe that our lives could have been predestined. How else would you explain some unexplainable things that happened in your life? Why else would we throw our hands in the air, and say it must be fate – that it is all predestined, when we are hopelessly overwhelmed, and at our wits end.

Destined, predestined, or determined, it is up to you to believe, or not believe.

The following people believed that we hold our destinies in our hands.

If you employed study, thinking, and planning time daily, you could develop and use the power that can change the course of your destiny. - W. Clement Stone

Look in the mirror for the agent of your destiny. Whether we fail or succeed shall be no man’s doing but our own. - Unknown

You must have control of the authorship of your own destiny. The pen that writes your life story must be held in your own hand. - Irene C. Kassorla

Here’s someone who believe that we could, to an extent control our destiny

We are not permitted to choose the frame of our destiny. But what we put into it is ours. - Dag Hammarskjold

And there are people who believe that we can’t avoid, or escape our destiny. They believed that no matter how we try to change or avoid our destiny, we will still end up where we are destined to be.

A person often meets his destiny on the road he took to avoid it. - Jean de La Bruyère

The efforts which we make to escape from our destiny only serve to lead us into it. - Ralph Waldo Emerson

Every man has his own destiny; the only imperative is to follow it, to accept it, no matter where it leads him. - Henry Miller