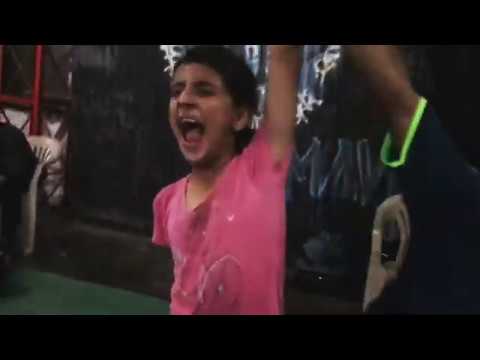 Its almost 2 years since we started Quest - The Hop hop Skool in 2017 with aim to train breaking to new generation and give them the right knowledge of Hip hop. We got really good respond form our community too and lot of kids showed interest to learn breaking. Our motto is to train kids in breaking in a professional level. after two years of training we finally decided that our student are ready to learn the concept of battle before they actually go out and for real world Jam.

First time in Quest we organised Breaking battle for Quest students only.

We started first battle from youngsters so kids will have some idea how it will work. After First four battle we started  kids battle After battle we had pictures and everybody learnt a lot and  got good battle experience. Parents were happy to see their kids performed with this confidence. it was huge success.

this is epic, love seeing all those kids expressing themselves through breakdancing. They are all really talented, thanks so much for sharing and please use the creativecoin tag when you post other videos like this xxxxx