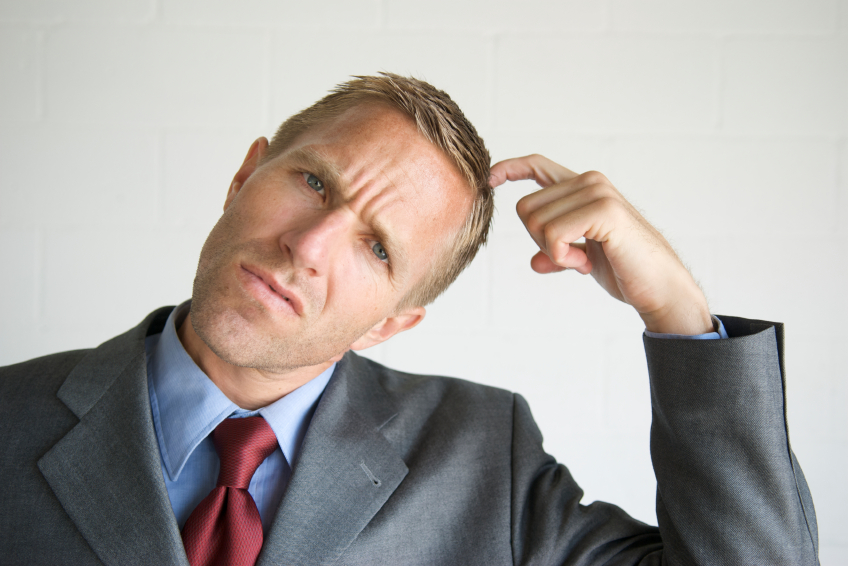 For those of you who haven't heard of Steem, it's "a protocol to enable smart and social currency for publishers and content companies on the web ."

Most people have the misconception that "www.steemit.com = STEEM", which is the furthest thing from the truth. The irony is that even many of the users who have created accounts on www.steemit.com are not aware of the difference either.

www.steemit.com is just a website or interface for STEEM blockchain.

STEEEM is the underlying blockchain that powers many websites and Dapps like steemit.com. There are many popular interfaces such as www.busy.org, Esteem, https://d.tube/, https://www.dlive.io/, https://join.utopian.io/ and https: // alpha. steepshot.io / browse / hot

After using Steem for a couple of months, I can think of at least a couple of challenges the platform has. But the important disadvantage from the perspective of using Steem / SMT for a third-party application is the time limit to gain potential from your publications. All payments occur exactly 7 days after your post or comment is made. Then, only the positive votes you accumulate in the first 7 days materialize monetarily.

Steem has a duration of 7 days to decide the value of the items. we can see it in two ways

It is a kind of agreement that the useful life of the articles is seven days.
Steem encourages new content on the platform.
The votes in favor on the Steem platform are a feedback mechanism to decide how the resource group should be distributed among taxpayers. When this is the case, I don't understand why we need to set a 7-day limit for the votes in favor. While positive votes after seven days are not considered in the distribution of the resource group among users who add value, that feature is still present. Therefore, it also opens suspicions that the team could have kept it open to see how that works and may begin considering the votes beyond 7 days to distribute the rewards group at a later stage.

An example of Lukestokes feed
For example, if you take Lukestokes' post on smart cash https://goldvoice.club/steem/@lukestokes/my-smartcash-story

You can see that there was a payment of $ 58.29 and there are 362 votes cast to date. By consulting @steemsql I discovered that 228 votes led to a payment of $ 58.29. But about 134 votes have been cast after payment time. Not many people know the 7-day restrictions initially. In general, when they find something good, they vote positively on the assumption that the author would get some rewards, which is not the fact.

Slice of fresh orange in half on a country cutting board by Jonathan Pielmayer on Unsplash.
If you consider the half-life of a Facebook post or tweet, the 7-day limit could be reasonable. But posts on Steem blockchain can be similar to Facebook posts or tweets, but most of the time they are similar to media posts that are longer and are generally like comments or tutorials. For publications of this nature, the 7-day limit seems to be a limiting factor.

Is this stifling adoption of Dtube

Even during the comparison of d.tube with youtube.com, this is a major shortcoming that I think is preventing d.tube from becoming generalized. As the creator of video content, it is fair that you expect to earn income from the video in the long term and not only during the first week after creating the video. If you watch some videos on YouTube, you will realize that many good videos are not discovered for a long time, but once it gains momentum, it goes viral to break records.

Steem should not deprive a good content of long-term income generation opportunities
By meeting the 7-day deadline, we are limiting the opportunities for generating good content revenue on the platform. If we need to have a serious content writer and professionals from various fields, then we must address this. We were planning to build a last-minute application and Steem blockchain fit perfectly as our product was in the learning domains and focused content. But due to this 7-day limitation, we have put it on hold and we are looking for a better alternative.

I could only think of a couple of reasons for this limit.

It would have made sense to keep this limit in the initial stages of the platform, since new content should be encouraged. While this might have made sense in the early stages, I think we should get rid of this limit now. I also found scenarios in which people doubled their content over and over again, since they had spent time creating the publication, but did not find enough audience the first time and, although the publication is receiving positive votes, they do not receive any awards. amount for the same. If we leave this limit, we can avoid this duplication of content. In addition, when writers know that the content has a better revenue generation potential, even if their content is discovered later, they will spend more time researching and making their articles worthy of the readers.
If the limit is not maintained, calculating healing rewards can be too expensive.I am not sure if this is complete true.It would be nice if someone from the development team can verify this.

Not sure removing the limit altogether is a feasible solution. Therefore, my suggestion is to create a new token called "Steem Power Perpetual", which would be added to the current set of Steem, SB and Steem Power Tokens. This can be an inflationary currency so that existing reward groups are not affected. There may be a separate reward group of SPP tokens that will be distributed in rules similar to those of Steem Power, but would represent all votes cast after the previous SPP payment. Since this is an additional long-term token, the consolidation periods for this can be much longer and also to reduce the computational load, calculations can be made approximately every month. Users will be paid in this token towards the end of each month, which will also give them a feeling of fixed returns. As the articles become more popular and SEO compatible, these articles will also be more likely to get a higher monthly payment. Quality items that are timeless will have better potential to gain SPP.

How will these SPP tokens gain value and how much will they be valued?

Like any other record, the value of this record will be based on demand, supply and utility. As this is an additional and long-term token, people who feel that having high quality timeless content on the platform will increase the value of the platform can begin betting these tokens. As I am of this opinion, I would not mind buying these tokens from several authors. To ensure that the authors do not have a block, we can have a block after the first transfer. That is the first person who receives the chips will not have a lock, but the person to whom he sells will have a lock. I'm not sure how feasible this is, but what is the harm when thinking out loud: P

Can you think of any utility for this currency that can increase the valuation of the currency?

I saw this on steemfollower.com and it is a great idea. It might be better if this post was targeted toward the Steem Think Tank community. https://beta.steemit.com/created/hive-136578

If you change one of your tags such as steemhunt to hive-136578 it should automatically show up there for others interested in improving the steem blockchain to see.

Thank Your For Your Suggesion To Make My My Article Better..