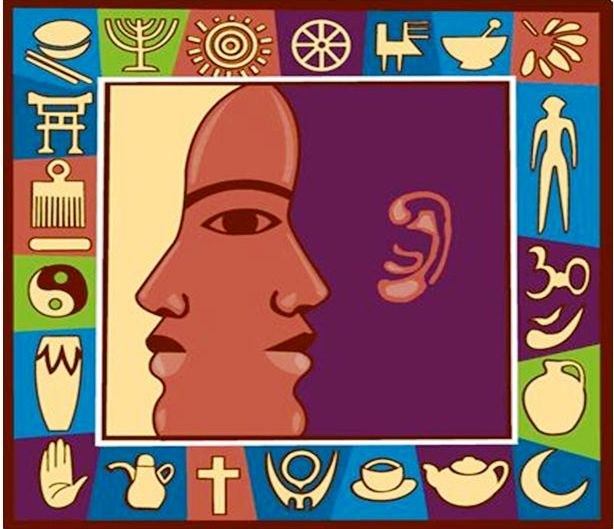 Over the millennia, people have organized themselves into groups or societies to join forces and face life’s challenges more successfully. As a consequence, each group developed its own system of beliefs and customs or distinctive cultural traits with which it identifies itself. Often the contact between different cultures triggered conflicts. However, the cultural exchange also gave rise to great civilizations through cultural syncretism. Today, although conflicts between modern nations have not ceased, the world is more interconnected than ever due to the development of means of communication and transportation, migration, and the use of English as a lingua franca, among other factors. As a result, it is becoming increasingly common for people from different nations to cohabit in the same territory, giving way to multicultural societies.

Undoubtedly, the interaction between people from different cultures can represent for them an enriching or conflictive experience. Hence the importance of defining educational programs increasingly oriented to encourage tolerance among people from an early age. Of course, at the forefront of these programs must be educators who truly represent and promote these values. Thus, the teaching of foreign languages ​​and, in particular, bilingual education programs is an excellent example of how we can encourage people to respect and understand the ideas, beliefs, or practices of others. It is what I learned throughout my process of acquiring a second language, and it is just what I want to pass on to my language students. I believe that language teachers have the task of making it clear to students that the cultural paradigms that define each of the world’s societies should not be a factor of division but rather as a sign of man’s cultural richness and creativity.

In summary, I think that the relationship with people belonging to different cultural backgrounds can become a positive experience in the classroom if we continuously teach respect, understanding, and even admiration for those particularities that make us a little different. In this way, learning languages, or more specifically English, should not imply the internalization of the cultural norms of English-speaking countries, but rather a better understanding of that culture and, in turn, an opportunity to make our own cultural traits known. The truth is that it is more what unites us than what separates us. It is the message we must convey when teaching other languages.