CONTEST!!! TELL US ABOUT YOUR FAVORITE LEAGUE IN FOOTBALL by qudus0 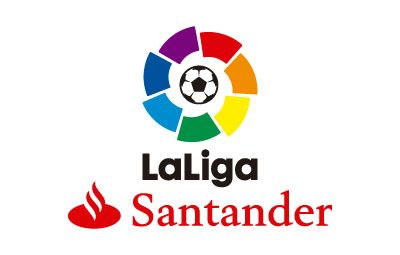 Today i will be sharing with you everything i know about my favourite league in football.

Among the top European football leagues which are the la liga (spain), Bundesliga (Germany), English premier league (England) and the serie A (Italy) my favourite league is La Liga and i will share with you the little i know about the league.

The la liga is the men's top division league in spain. A total of 20 teams compete and fight for the the la liga titles. At the end of a season, the top four 4 teams qualify for the UEFA champions league, the team that is placed fifth qualifies for the Europa league and the last three 3 teams at the bottom are relegated to the segunda division and the top 2 teams in the segunda division are promoted to the la liga, also there is a play-off and the winner is also promoted to the la Liga.
Let's take a look at this season's table to clarify things:

The fifth and sixth team (Real Sociedad, Betis) have been promoted to the UEFA Europa cup

The reason why the la liga is my favourite football league is because the world best footballer is currently playing for a club in spain. Based on facts and stats on individual players is proven that lionel messi is the world best player, he makes football very easy and simple in the eyes of his fans. Messi is currently playing for FC BARCELONA and has won a lot of trophies with this club. I'm glued to my TV set every weekend to make sure i don't miss a Barcelona match.

The la liga has certainly brought out the best in many footballers. The likes of Neymar, Messi, Ronaldo, Ronaldo Nazario and so on all achieved prominence in this league.