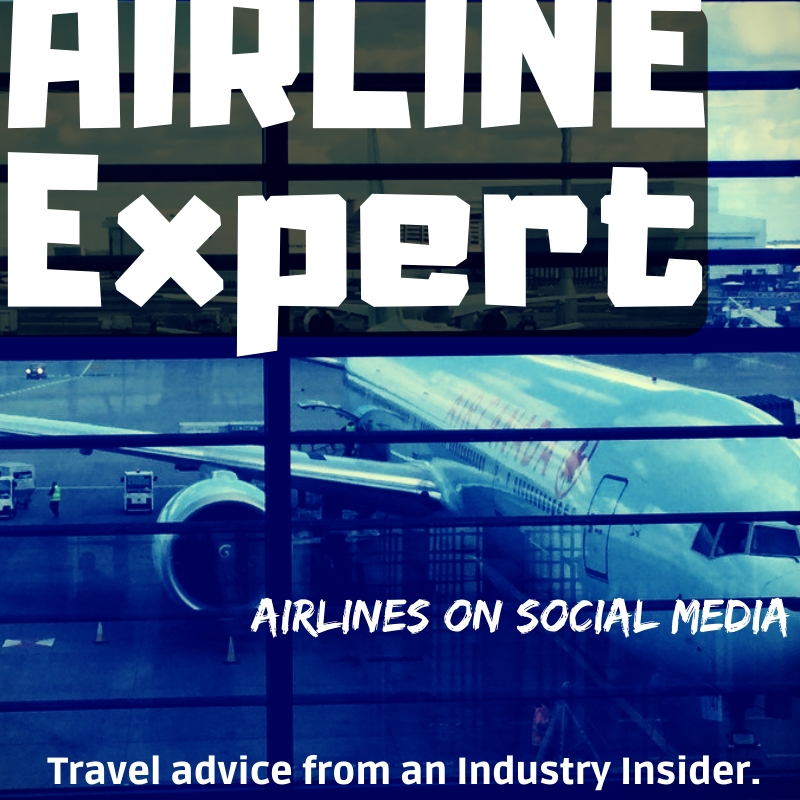 Read "Airlines on Social Media" on TravelFeed.io for the best experience

When is the last time you saw a story about an airline in the news or on social media that was positive for the featured airline or the industry in general? Can't think of one? Not many positive airlines come to my mind either.

On the other hand, I can think of countless negative airline stories that seem to break into the news every day. Whether it's flight attendants fighting on a plane, passengers being held for hours on the tarmac without moving, ridiculous delays, or the occasional passenger being dragged off of an airplane screaming, the list of unbelievable airline stories goes on and on. I'm not even surprised by the stories that come out every day about passengers and airlines anymore.

The airline industry has always had its issues, but they are now compounded and shared in virtual real time with the advent of smart phones and social media platform like Twitter and Facebook. Once a negative event occurs on an airline it seems that the whole world picks up on the story instantly.

In an effort to get ahead of these issues going viral, most major airlines have stepped up staffing to monitor social media accounts around the clock.

Airlines are constantly scanning the Twitter and Facebook feeds for anything with their name on it. If there is some negative commentary about its company, you can bet that the issue will be responded to pretty fast.

The goal of these social media scanners is to dissolve any tension between passengers and the company and find a solution that can quickly remedy the issue.

I'm not saying that all issues can be fixed quickly via social media. Many incidents deserve to be reported on extensively, but I am saying that if you have a problem with the airline that you should take to social media to have your voice heard. You may get better service via twitter than you could ever get from the airline at the airport.

Have you had dealt with airlines via social media? I'd love to hear about your experiences. Leave me a comment!

We noticed that you did not publish your post through TravelFeed.io or edited your post on other Steem frontends. For better-looking blogs, we recommend you use our EasyEditor. As a bonus, when you post through our platform, you receive double upvotes from us, you are eligible for the top pick of the day (resteem + featured on the TravelFeed.io front page) and you can earn extra rewards from being featured in our daily curation posts. You can simply log in with your existing Steem account using Steemconnect or Steem Keychain. See you next time on TravelFeed.io!

PS: You can now search for your travels on-the-go with our Android App. Download it on Google Play