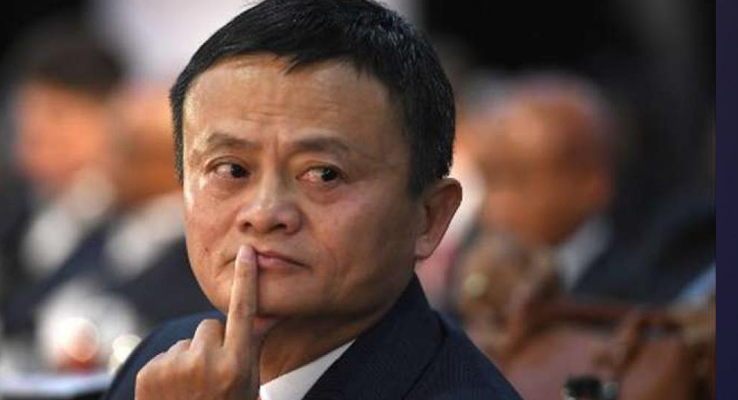 Nickname Jackma has created not only Alibaba, China's largest e-commerce company, but also Alipay, the world's largest online payment business. I am not interested in money and become a favorite phrase of Chinese netizens.

Ma Huateng, founder of Tencent, was born as an engineer. Compared with Ma Yun, who can speak well, Ma Huateng is very low-key. Not only that, Ma Huateng's Tencent also owns shares in Tesla, a famous electric vehicle manufacturer.

Second only to Li Ka Shing's real estate tycoon in Hong Kong, he is also known as "four uncles" because he ranks fourth in the family. Born in a poor family, Li Zhaoji could only eat meat twice a month at his worst.

Nicknamed Superman, Li Ka Shing is known as one of the most influential businessmen in Asia. He once won the throne of the richest Chinese for 15 consecutive years. In 2019, he is considered China's hidden richest man, not No. 4 on Forbes

Evergrande Group Chairman, Evergrande real estate is also one of the largest real estate developers in China, with more than 800 projects in more than 280 cities across the country.

The founder of Midea Group, who led 23 people to set up workshops in Guangdong in 1968, has become one of the world's largest home appliance manufacturers and has more than 200 subsidiaries, including German robot company KUKA.

Chairman of Dalian Wanda Group, one of the largest commercial real estate developers in China and the world, has more than 200 Wanda squares in China.

friends,please don't be a miser about your smiles