Is the blockchain a bubble? Seven questions blockchain? 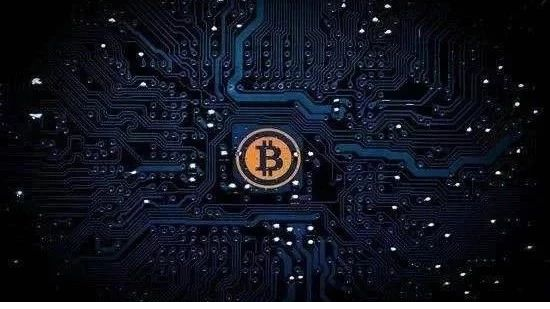 A big change is coming, and a small number of people are doing it first, and most people don’t feel it. Then more people know more, but they can't see clearly and dare not participate. In the end, everyone understands that the formation of consensus is the national movement. When the Internet was just starting, Lenovo, Haier, and China Mobile were giants, and they looked down on the changes in the Internet, so they would miss the Internet. Now the Internet giants will ignore the power of the blockchain. Although they will also pay attention to blockchain technology, they will not revolutionize completely, which gives the latecomers an opportunity.

Blockchain is the biggest bubble in human history. The previous bubbles were regional, and the blockchain became a global speculation through the Internet. But the bubble has just begun. You know that most people around you don't have Bitcoin to enter the blockchain. Many people want to buy coins and can't find the doorway. The bubble is also a catalyst for the technological revolution. From the power development in the 1920s, the automobile industry revolution led to the Great Depression of 1929. In 1995, the Internet led the rapid expansion of the IT industry and triggered the 2000 Nasdaq bubble, but after each bubble, these industries They really change the development of this world. We can only embrace the bubble, and not participating is the biggest risk.

The Internet changes information transfer and knowledge acquisition, and blockchain changes value delivery and pricing rules. Blockchain is not only a technological innovation, but also a reform of business logic. So the blockchain is not an upgraded version of the Internet, but a brand new chain that links everything that is worthwhile.

Any major technological revolution will not be smooth, and it will take a painful low tide to usher in real development. The blockchain and the Internet will not be simply repeated, but the development route can be referenced. Start with infrastructure, tools, games, entertainment, social networking, e-commerce, food and clothing, and finally combined with traditional industries. The more versatile applications currently available are standardized products and digital assets. Finance will be the first to be transformed, and non-standardized applications will take time. The core of the most important blockchain social platform is to integrate users and beneficiaries. This is inseparable. Everyone is a user and owner. The blockchain has no geographical boundaries. This is a revolution in the spontaneous organization of all human beings. It will even change and re-recognize the organizational systems, financial economy, cultural traditions, and religious beliefs that humans have formed for thousands of years.

"China's first angel investor" Xue Manzi: Blockchain is just the beginning of the marathon, most of today's lively companies will be finished