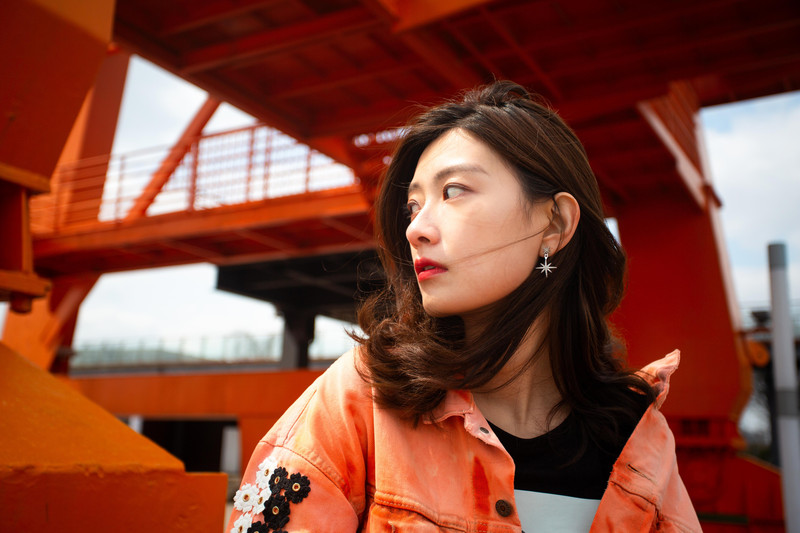 People always say that we have to look at the world from another perspective.

At first I didn't quite understand what it meant.

Suddenly found that this time I saw Shanghai, unlike Shanghai, which I saw before.

It’s no longer just the road or the scenery on both sides.

It became a map of the next city measured by the tires, the structure of the overpasses, and the character of the city reflected by the car.

Up and down bridges and tunnels, or congested roads to the city, unhurried driving habits

One small detail, pieced together on the wheel of Shanghai

It used to be the coal terminal on Shanghai Beach. Today, the coal funnel unloading bridge built in the 1950s is still on the site, 110 meters long, 10 meters wide and 8 meters high.

If you only come here on a sunny weekend, all kinds of skateboarding teenagers and fashionistas will make people feel the illusion of Beijing.

The industrial sense of the old space has turned into a kind of sexy in recent years.

Outside the Dragon Art Museum is a public space for all music.

Going inside is a pure art museum with a happy music.

Review of a lifetime work

An introspective observation of the artist's extensive and unique artistic language

The concept of "the context of mother-in-law" comes from Buddhism, meaning "the world that needs to bear patience." This "world" is our world, and everyone who suffers is the prisoner of self-desire.