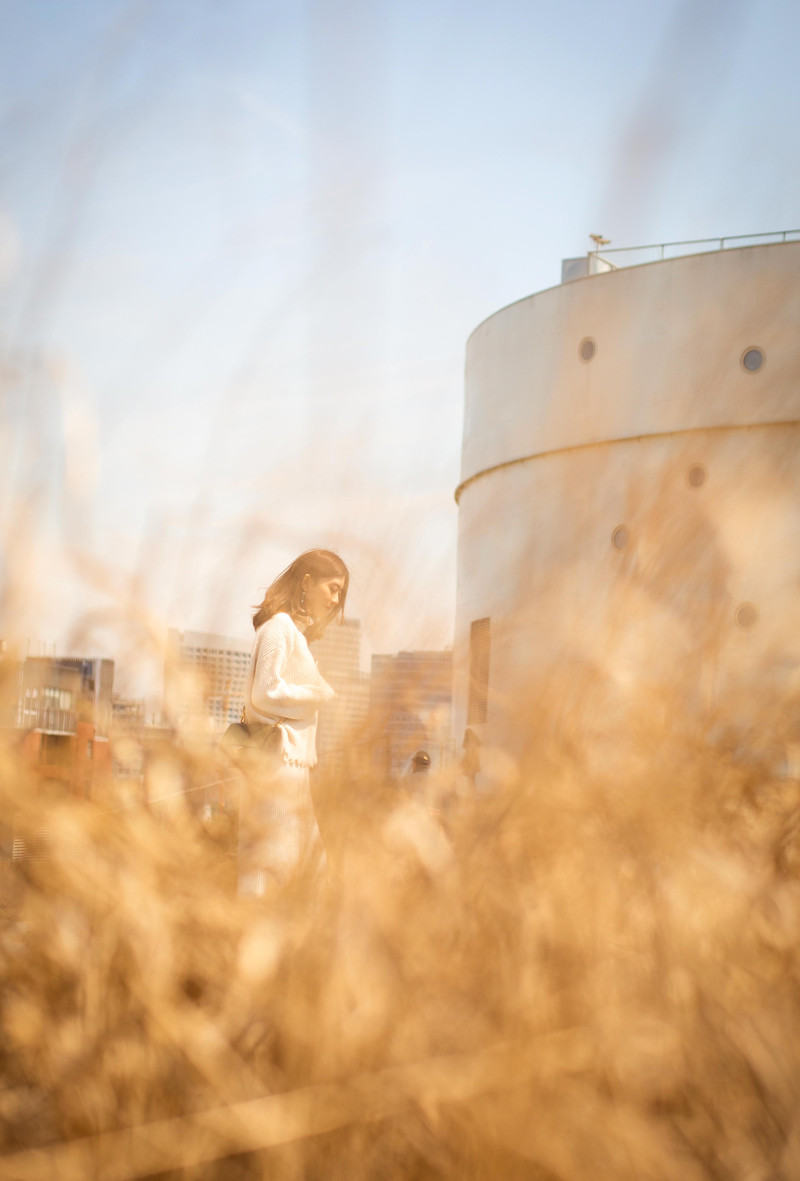 Every year, the huge Teamlab exhibition is held in Shanghai this year. The exhibition site is the oil tank art center.

Tank Art Center? Is it really a tank?

Before I started, I was curious to drive around and look around. I didn't expect it to be true.

Five all-white oil fuel tanks are scattered on the side of the road, and the surrounding grass is already very tall.

There is still a helicopter helipad operating nearby, which is amazing!

After I learned it, I learned that the old space renovation of the Tank Art Center was listed by many media as the most anticipated art museum in 2019.

The former site is a 100-year-old Shanghai Longhua Airport. Under the transformation of architect Li Hu, it is becoming a brand new public art park.

Five aviation tanks, No. 1 and No. 2 are independent exhibition spaces, and No. 3, No. 4 and No. 5 are opened, connected by a closed art gallery hall.

Among these tanks, the largest area is the No. 5 tank, which is also the location of Teamlab's “Water Particle World in Tanks”.

On the opening day, from the darkness into the can, the computer simulated countless water particles descended from the sky, from the point into the line, from the line to the surface, and finally gathered into a huge waterfall.

Walking in the waterfall, but not in the slightest "wet body", where the toes are, the water will automatically avoid, and slowly bloom the flowers.

There is actually the illusion of "the lotus under the feet".

"Flower" in the waterfall, independent became another work.

This is not an isolated act, but is closely related to human interaction: if you stare at it, the flowers will be more splendid than usual; if you touch or trample on the flowers, it will quickly fade.

Here, every movement carries its own feelings.

Going to another space is Black Waves: Lost, Immersed, and Reborn.

Unlike waterfalls and flowers, this is a device that calms down in waves of waves.

The shape of the waves is like the expression of water in Japan's ukiyo-e. The color of the sea is dark blue and it is filled with reflections from the mirror.

It's easy, there is a feeling of being in the sea.

The mirrors are combined to create a lot of relatively intimate space, perfect for sitting and quietly immersing and feeling.

I sat in front of the mirror, watching the rising waves, the sound of the waves that sounded in my ears, and suddenly came back four years ago, sitting by the sea, the afternoon sitting on the beach.