Too much think is too little feeling 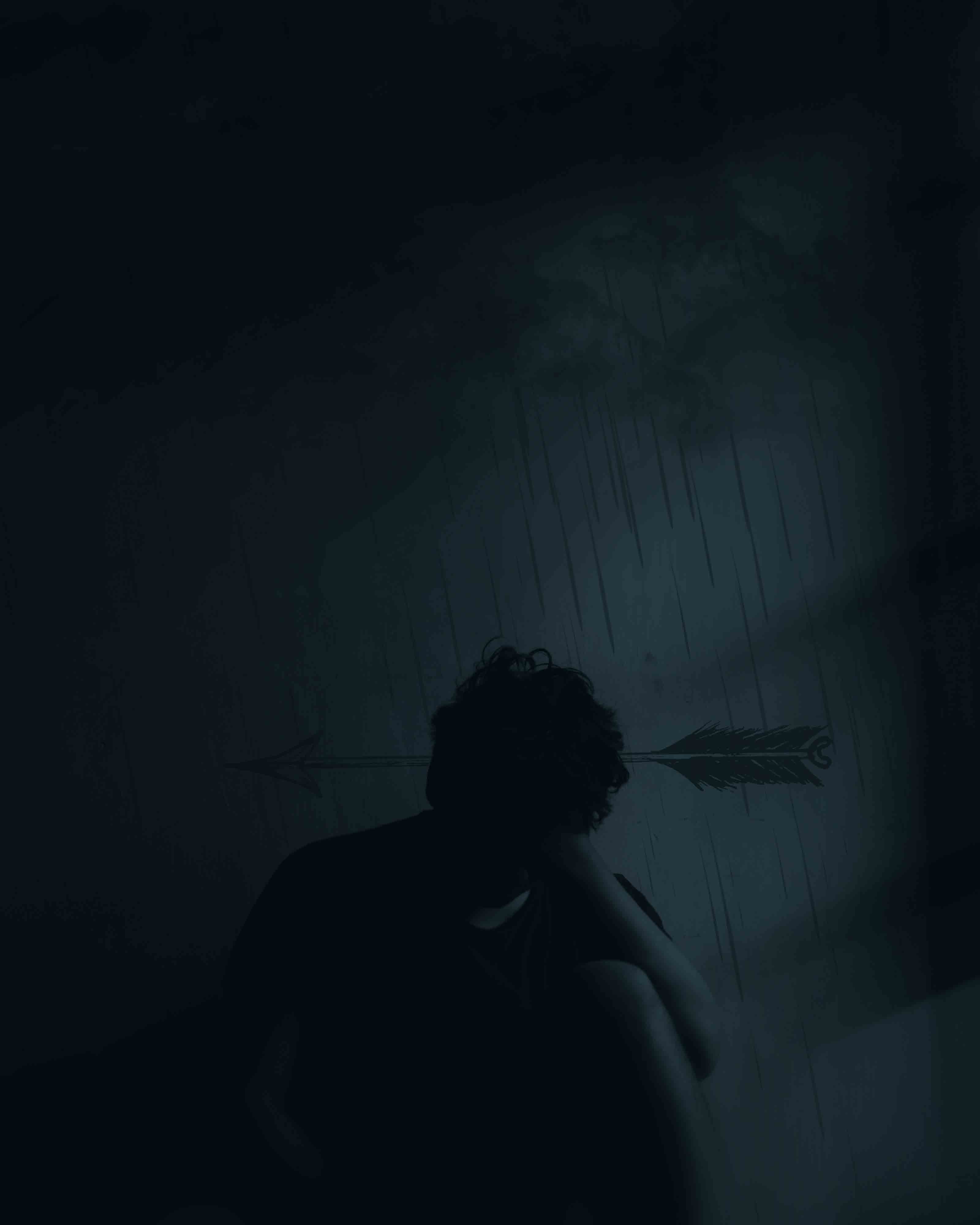 You can’t corrupt, nor hold contempt over, by force
that which is independent.
Fears can play a part in greatness, or the role of
heat under shadow, slowly dying.

Don’t rob yourself, don’t loot your own way, engage.
Independence is not economic; but the ability to relate,
the strength to live despite loss, conspiracy or devastation.

Just as “anger is an energy” that can do change;
sometimes to break-off that unfit truth,
contrary action is the only way to humble instruments of wrath.

We blame it on our own self or on others.

so we can feel better about they.
Yet freedom from the mundane is only the bottom.

Determination is in part acceptance that
everything is chaotically related, and especially from the top
the death of light is either a birth of energy or cues the fade
so dim the light and feel what you can't see.

Photo by Bernard on Unsplash