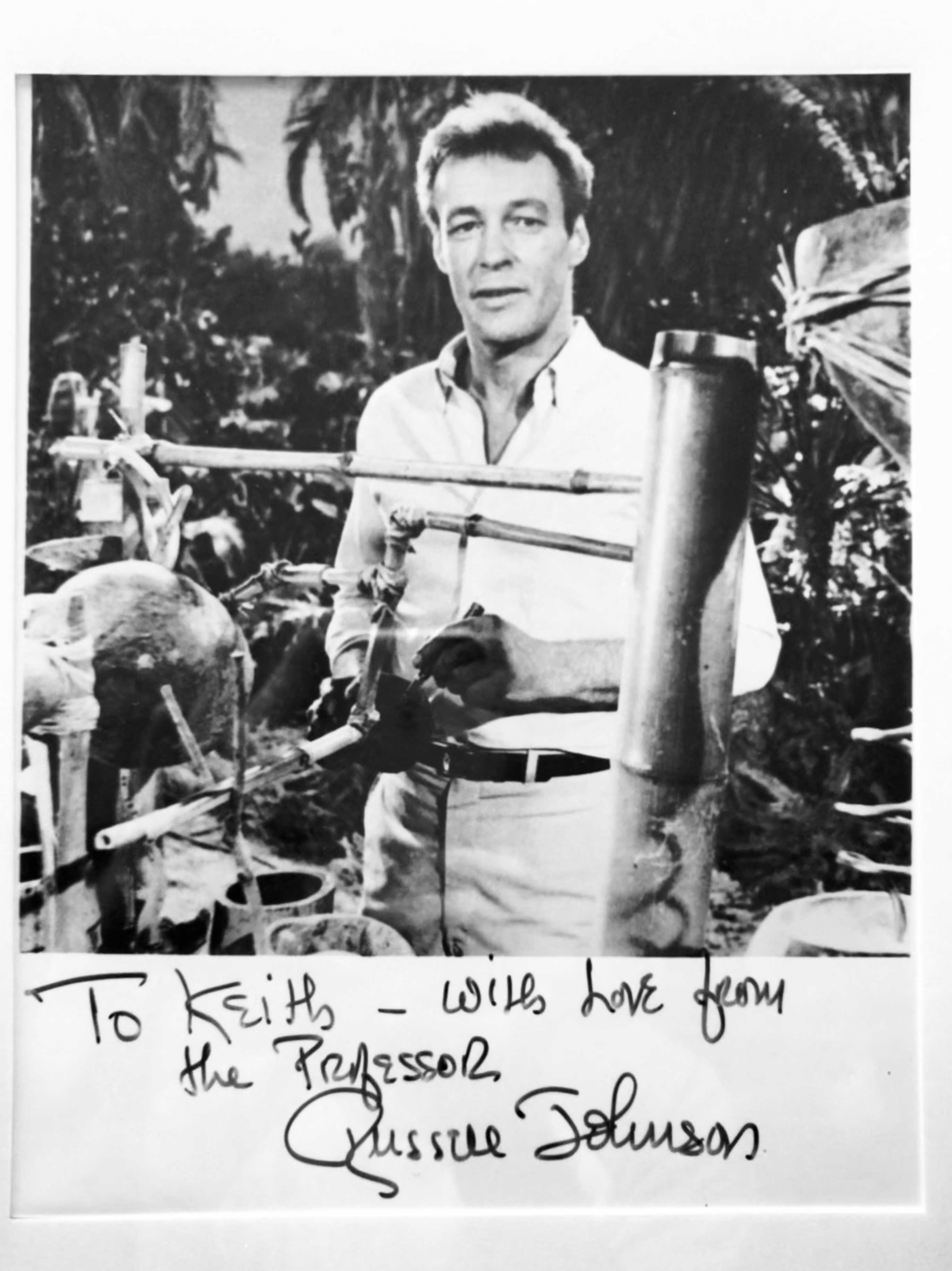 I have been on Steemit for just over two years. In my original introduction I explained my intent to post some “Unpublished Data,” from my original scientific research, left on my backups after I retired. Other posts written by myself touched on travel, pets, and laboratory techniques. Also, shared posts from other users that were interesting to me, but did not usually pertain to the theme of my blog and created clutter.

Along the way I tried several apps and different approaches to facilitate html transcription and formatting of my files and photos with varying degrees of success. With the eSteem app I got hacked and deleted all third party Steemit accessories.

It wasn’t worth the effort of rebooting old software and trying to gather files from many sources. It has been ten years since I retired from lab work and many files required computers running WindowsXP and earlier. After ten years, the rest of the data on my backups is less relevant and I have moved on.

Focus on Botanical and Herbal Products

#
From this point forward, I will be documenting my new home-based experiments and sharing the methodology, results, and discussions on my “Unpublished Data” blog.

I will be using my collection of antique and vintage reference books to replicate the original techniques used by “chemists” (pharmacists in the USA) and “apothecaries” around the turn of the last century to prepare my own herbal medicines according to medical standards of the time as specified in the 11th Edition (1936) of the United States Pharmacopeia(USP). Examples of monographs with specifications for preparation and composition of botanical pharmaceuticals were shown my copy in a previous post.

I have several other rare pharmacognosy and pharmaceutical reference books I collected over my career, starting from my first job as a teenager at a century-old pharmacy. The books range from 1909 to 1936, before the FDA and DEA limited access to natural herbal products and when pharmacists at all locations were expected to prepare fresh herbal preparations according to the government’s official guidelines published in the USP.

Pharmacists in those days earned the title “chemist.” By contrast, your chain-store pharmacist today knows less than Dr. Google.

The pharmacy was located in a rural county with a significant Amish community and many other residents still using plant extracts, sometimes still being prescribed by the oldest doctors in town.

Often individuals would have custom requests for extracts, tinctures, elixirs, tonics, poultices and other products from specialty botanicals. I was fortunate to apprentice under a very bright and skilled “chemist” who was trained during the time those books were official government policy to improve consistency among pharmacies across the country.

As I watched him make his potions and extract the active ingredients from botanical specimens, I gained a fascination that led to a career in Biomedical and Environmental Science, with all the fancy gadgets and blinking lights I ever dreamed of watching “Star Trek.”

As I re-invent myself for retirement life, I realize I occupy a special place between the scientific worlds of the 20th and 21st Centuries. I possess skills in the lab that are being lost as technology advances: The biomedical equivalent of an alchemist or a blacksmith.

Welcome to The Professor’s Hut

I will be doing this project from home without a laboratory. I will have to improvise for equipment, chemicals, and analytical techniques. Now I live in a tropical jungle with scarce resources, so first I’m going to need to build a “bamboo lab” using whatever I can improvise.

Nevertheless, methods as described in the USP (now combined with the National Formulary) were essential tools mastered by every small-town pharmacist—back when they actually deserved to be called “chemists.”

Techniques such as thin layer chromatography and various chemical assays were state of the art and officially sanctioned at the time. These techniques are still used in parts of the world where modern electronic instruments are unavailable, and for tests carried out in the field.

As I developed an interest in science I watched Gilligan’s Island and was fascinated by the ingenuity with which “The Professor” (played by Russell Johnson) used the tropical plants, natural minerals, and scarce resources to create a working laboratory. Sure, it was mostly fantasy (except for The Professor’s gunpowder recipe!) but it sparked my interest in science.

(iPhone photo of signed photo I found at a flea market)

Now that I realize one of my uncommon skills is actually becoming a lost art, I hope to share some formulas and trade secrets from the vintage era of self-medication and home remedies.

The posts about research at Mammoth Cave are the most important since they represent significant effort by many people, but unfortunately the electronic formatted results were lost and the data was published only in conference proceedings.

The Mammoth Cave original research is contained in these posts:

I shared these posts about helpful advice from over 40 years experience in the research, medical, industrial, and academic lab environments, and I plan to continue sharing more hints and tips as they come to mind: