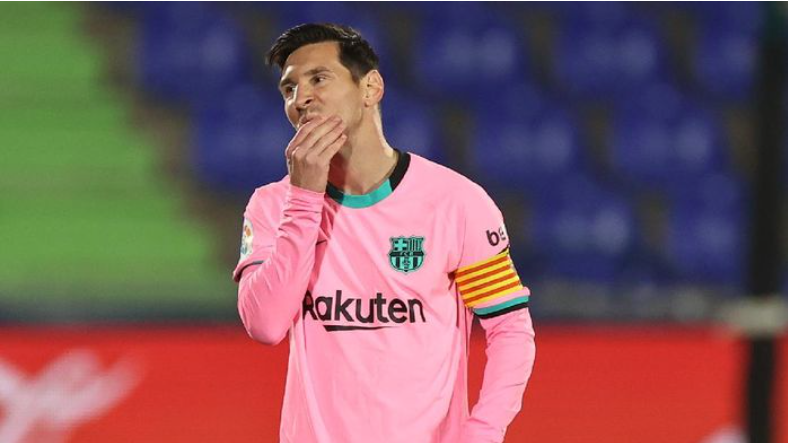 Buenos Aires - Barcelona superstar Lionel Messi is still dim at the start of the 2020/2021 season. Argentine football legend Juan Sebastian Veron believes Messi is uncomfortable at Barca.
So far, the six times world best player has always been the protagonist of the Blaugrana. But at the start of this season Messi has not scored a goal from open play in his six appearances in LaLiga and Champions League.

The two goals that Messi has scored have all come from penalties; one goal in Barcelona's 4-0 win over Villarreal, another as they overtook Hungarian club Ferencvaros 5-1.

Also read: Bartomeu Blunt about Lionel Messi's Desire to Go
It is undeniable that there have been changes in the Barcelona squad compared to previous seasons. What's more, Messi lost his tandem and close friend, Luis Suarez, who was sold to Atletico Madrid.

Not long ago Barcelona coach Ronald Koeman admitted that Lionel Messi had not yet reached his best. Now Veron seems worried about his compatriot's situation at Barca
"I see him playing with a lot of discomfort in a team that is in transition," said Veron to Ole, as reported by Marca.

Also read: Duh, Barcelona Carves Its Worst Start Again in LaLiga
"Over the years at Barcelona he was a key player, but now they are transitioning, there are many new players and they are trying to find an identity."

"It seems clear to me that to a certain extent the club is unable to provide Leo [with the right team-mates], especially in their formation and as a team."

"This, somehow, did not work with him. Even though he is a player who always tries to be competitive and continues to be at the top level of performance," Veron concluded of Messi's situation in Barcelona.