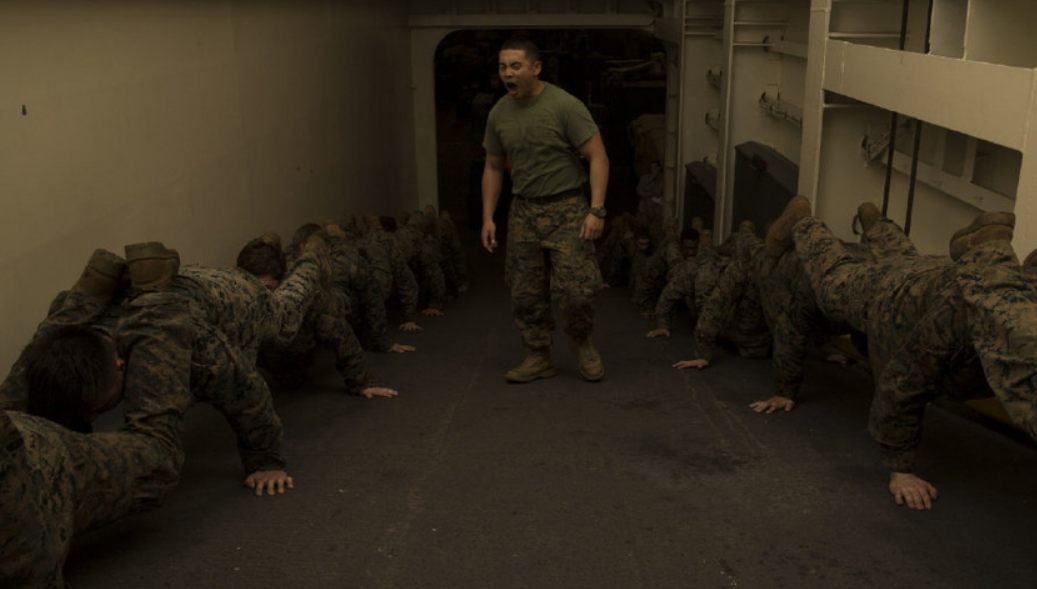 According to the latest report of the Middle East News, the US military stationed in Iraq has once again experienced a major scandal, that is, the commander of the 7th team of the US Ace Force SEALs is suspected of raping female soldiers, and the news has completely caused the Pentagon to sit after the media reports. Unable to live, he immediately ordered the commander of the SEAL 7 team to be sent back to China and will be tried by the US military court. It is worth noting that the US escort is not just the commander of the seventh team, but the seventh team of the entire SEAL. As for the Pentagon, all the players will be sent back to China because they know the seriousness of the matter. Do not stop, so they are all implemented with responsibility.

However, because the Pentagon did not want to expand the scandal, only the United States internally claimed that it was because of collective alcoholism, so it was escorted back to the country for trial. However, when the Pentagon just announced this reason, it was immediately rebutted by the raped female soldier, claiming that the Pentagon was openly covering the commander of the SEAL 7 team, so the female soldier asked the US federal court to verify the incident. In order to judge the commander of the SEAL 7 team fairly. Because the US federal court lacked evidence in the trial of the case, and all the soldiers of the SEAL team 7 refused to testify, the case of rape of female soldiers entered a stagnation phase.

Some military experts said that the US Navy SEAL team has made terrorist incidents in Iraq since it was stationed in Iraq. The anger is that the SEALs have publicly killed civilians in the area in Iraq, but because of With the intervention of the Pentagon, the event will eventually be lost. Nowadays, because the US military frequently launches against Iraqi government forces and civilians, the Iraqi government has begun to show dissatisfaction with the US military. Therefore, once the US troops in Iraq are attacked externally, the Iraqi government forces are likely to fall into the rocks.