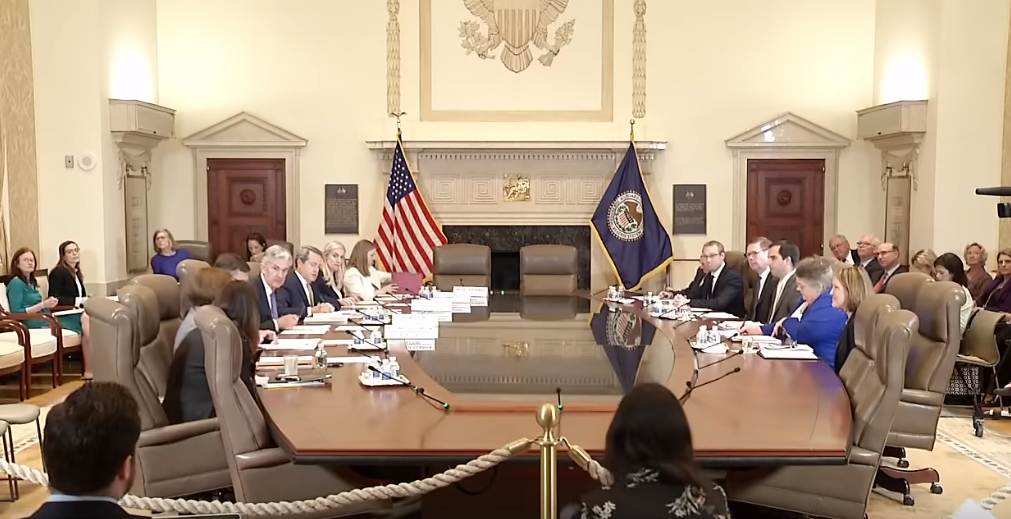 As is known to all, the current US bond yields have already appeared "upside down". According to Dallas Fed President Coprand, bond investors have pushed some long-term yields to levels lower than short-term yields, a typical warning sign of a recession. This means that although the Fed has not determined the specific basis for the interest rate cut, the interest rate cut has almost become a matter of fact.

Although the Fed hinted at the possibility of a rate cut, and 14 central banks around the world have announced interest rate cuts, the Reserve Bank of Australia has dropped to a historical low and continues to consider "refreshing records," but the Chinese central bank will not necessarily follow the Fed's interest rate cuts. According to Sun Guofeng, director of the Monetary Policy Department of the People's Bank of China, China's interest rate is mainly based on the overall market interest rate and the actual interest rate of loans. The data shows that overall market interest rates have been declining since last year. As of the end of June 2019, DR007 fell 45 basis points to 2.56%, while corporate loan interest rates were 5.34% in May, which is an average. According to Sun Guofeng, the next phase of the Chinese central bank will continue to implement a prudent monetary policy, with a focus on pre-adjusting and fine-tuning based on factors such as China's economic growth.

Although the Fed's interest rate cuts can stimulate the US economy, in the case of external funds flowing to China, the interest rate cut will make more funds accelerate into China's A-shares, which will benefit. However, even if the Fed determines to cut interest rates in July, it will not be able to start large-scale easing as it did in 2008. For US stocks whose risks have accumulated to a certain extent, it is worthy of investors' vigilance.