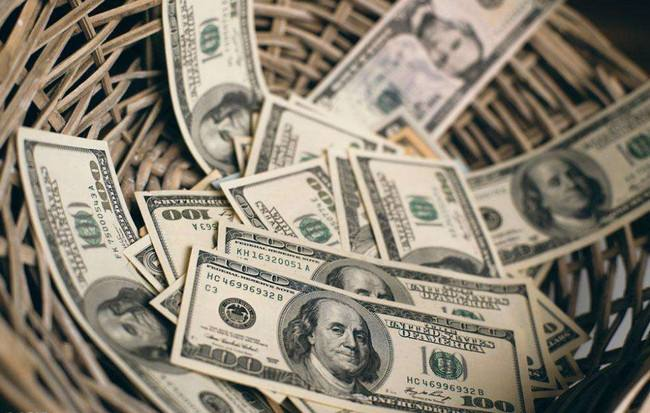 According to the Russian "Viewpoint" website article, Trump has long wanted to let the dollar depreciate. Bloomberg quoted sources as saying that Trump began to translate words into action: instructing his assistants to develop special measures to devalue the dollar.

The article said that the most effective method of depreciation is to cut interest rates by the Fed. The Fed seems to have begun to cooperate with the president, but it is actually responding to the weak economic indicators of the United States. Federal Reserve Chairman Powell said recently that it may lower the short-term interest rate at the next meeting on July 31. The Fed’s softening policy will definitely lead to a depreciation of the dollar. Affected by these news, the dollar has begun to fall.

Exxon Kiriyenko, managing partner of Exxon, said: "The next step for the Fed may be to buy government bonds, that is, to implement a new round of quantitative easing. If the economic situation continues to be negative, the above measures may be taken in 2020. "What is the consequence of the depreciation of the dollar? The article believes that, in fact, for the US economy itself, the depreciation of the dollar is a double-edged sword. On the one hand, this will boost production and exports as it will increase the competitiveness of large US exporters.

On the other hand, the depreciation of the US dollar can only benefit the US real economy sector for a short time. Argo Capital analyst Vitali Manroth said: "This will not cause the US economy to grow substantially. Let's not forget that some American products that are popular in the world are selling well, not because they are affordable. Their attraction lies in Design, in a unique American style. In other words, the value of American goods lies in their marketing. The export of US non-material products such as music, movies, software, etc. does not need a weak dollar. A slight depreciation of the US dollar may not fundamentally improve the world market. The demand for the dollar."

Lutzko pointed out that excessive dollar depreciation may significantly reduce imports, which will have a negative impact on the world's largest consumer economy. He added that the sharp depreciation of the currency is seen as the beginning of a country's economic crisis, which may trigger capital outflows. Manros said: "The depreciation of the US dollar as the main reserve currency may bring a big financial impact to the US. For foreign investors, this will reduce the attractiveness of a large number of assets denominated in US dollars. First, this refers to It is a bond of the US government, as well as bonds and stocks of US companies."

Kiriyenko said: "The depreciation of the US dollar may make financial markets out of control. At that time we may see a replay of Turkish scripts on a global scale. It will lead to the sale of US dollar-denominated assets and reduce the demand for US bonds. Depreciation will scare the world market, and the US government's borrowing costs will rise sharply – investors will start demanding higher yields.”

Manroth added: "In fact, Trump's proposal means shaking the current global financial system dominated by the oil dollar. The United States may lose its existing advantages in the international financial arena." The article pointed out that in the end, this Everything may evolve into the most intense currency war, and such wars usually have no winners.