The British Prime Minister made this move and openly established a wartime cabinet. The road to Brexit will usher in a great change 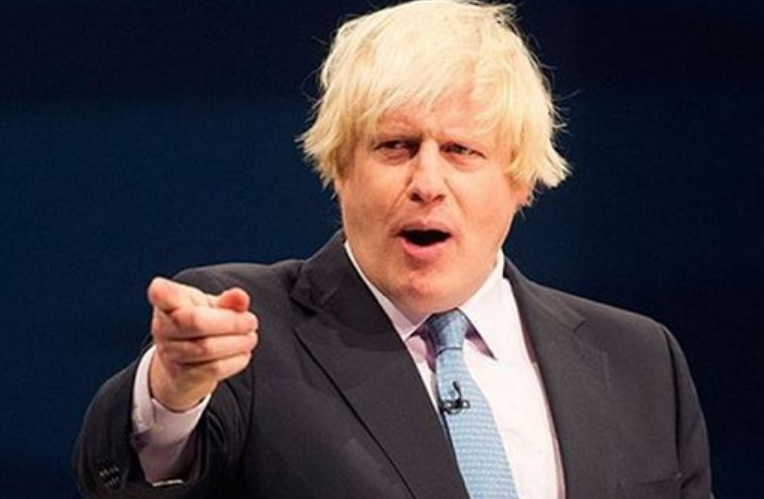 It is understood that the British Prime Minister Johnson has taken the initiative to conduct inspections of Scotland and Northern Ireland in order to obtain more support, and during the inspection, Johnson initiated the sponsorship of 300 million pounds of infrastructure funds to the two regions. Get support from the people in the area. In addition, while receiving support from the money, Johnson has publicly issued a warning signal to the EU and the British parliamentarians. If the British are opposed by the EU and British parliamentarians during the Brexit process, then Johnson does not rule out that the parliament will be directly stopped. The election was held to make the Brexit unimpeded.

A senior British official pointed out that since the new British Prime Minister Johnson officially took office, Johnson has expressed his attitude to the British cabinet with a tough character, and also released a mindset that is unscrupulous in order to achieve the goal. Now, Johnson has done a good job with the European Union, so in a sense, Johnson's plan is very crazy. It is worth noting that the British Prime Minister Johnson and the US President Trump are very similar in character, that is, when they are in the interests of their own countries, they have shown a crazy move, and they will always stick to their position, so the British Brexit It will also be imperative.

Some military experts pointed out that Johnson's open establishment of the "wartime cabinet", its greatest significance is to use force to take off the European Union when necessary, and this will also cause the British government to bear great external pressure. If the British can successfully break the European Union this time, then the aftermath of Johnson's establishment of the wartime cabinet will be solved, but once the Brexit fails, it will have a great impact on the UK and the EU, and this responsibility will be from the United Kingdom. Take it alone. At present, the UK has already reached a critical moment on the road to Brexit. As for whether the UK can persist, it is still unknown.