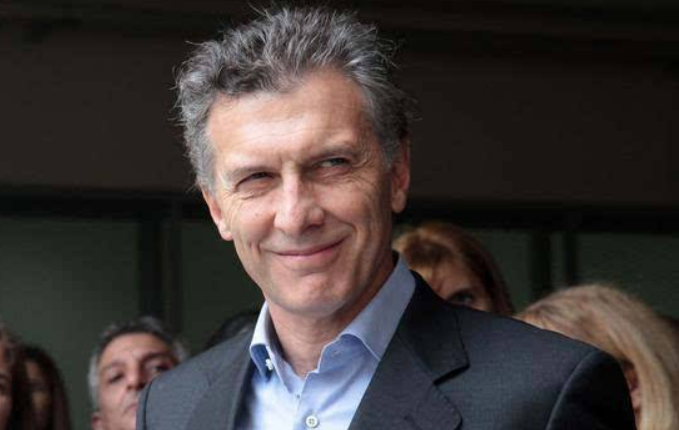 Some military experts pointed out that although the Dragon Fighter lost the Argentine Air Force's order, the Dragon Warrior is still a third-generation aircraft with advanced performance, and it is still much more advanced than the Golden Eagle fighter in South Korea, not to mention the current Dragon Fighter. The Block3 improvement is still being upgraded, so the status of the Dragon fighter is still very high in the third generation. It is worth noting that although the dragon fighter did not receive an order from Argentina, the fighter is still popular among some small and medium-sized countries, so the dragon fighter has a large market in the international market.