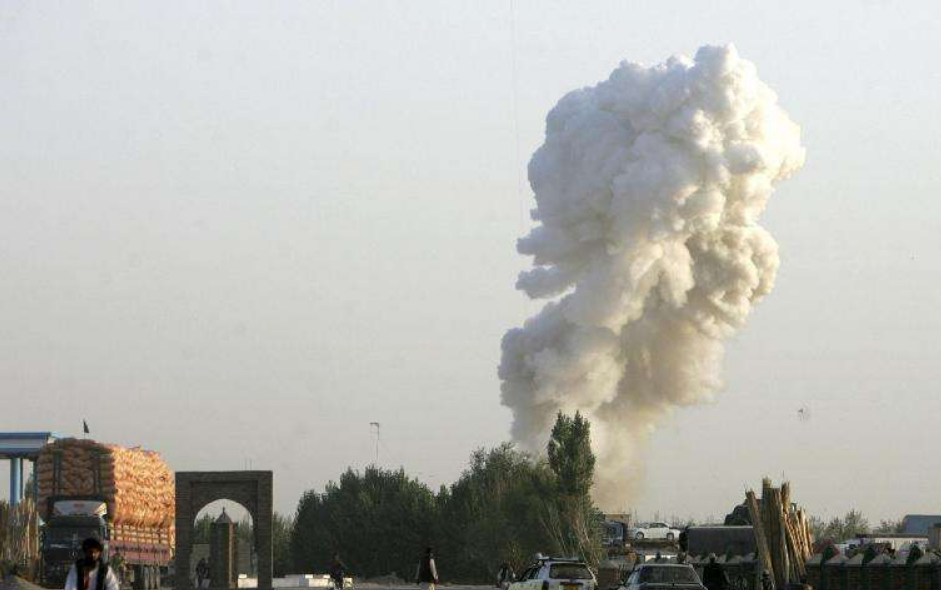 According to the latest report from the Bachtar news agency in Afghanistan, the Afghan special forces killed the Taliban armed forces and directly provoked the violent retaliation of the Taliban militants. A few days ago, the Taliban militant attacked the Afghan air force base in the vicinity of Helmand province. During the attack on the Afghan air base, the Taliban armed forces used a large number of mortars and rockets to the Afghan air base. The ammunition depot was violently bombarded with an oil depot, and then the air force base exploded with a chain reaction. Afterwards, Afghanistan immediately dispatched a large number of firefighting troops to the incident and immediately took emergency rescue measures. After more than an hour of firefighting rescue, the fire at the air base was extinguished.