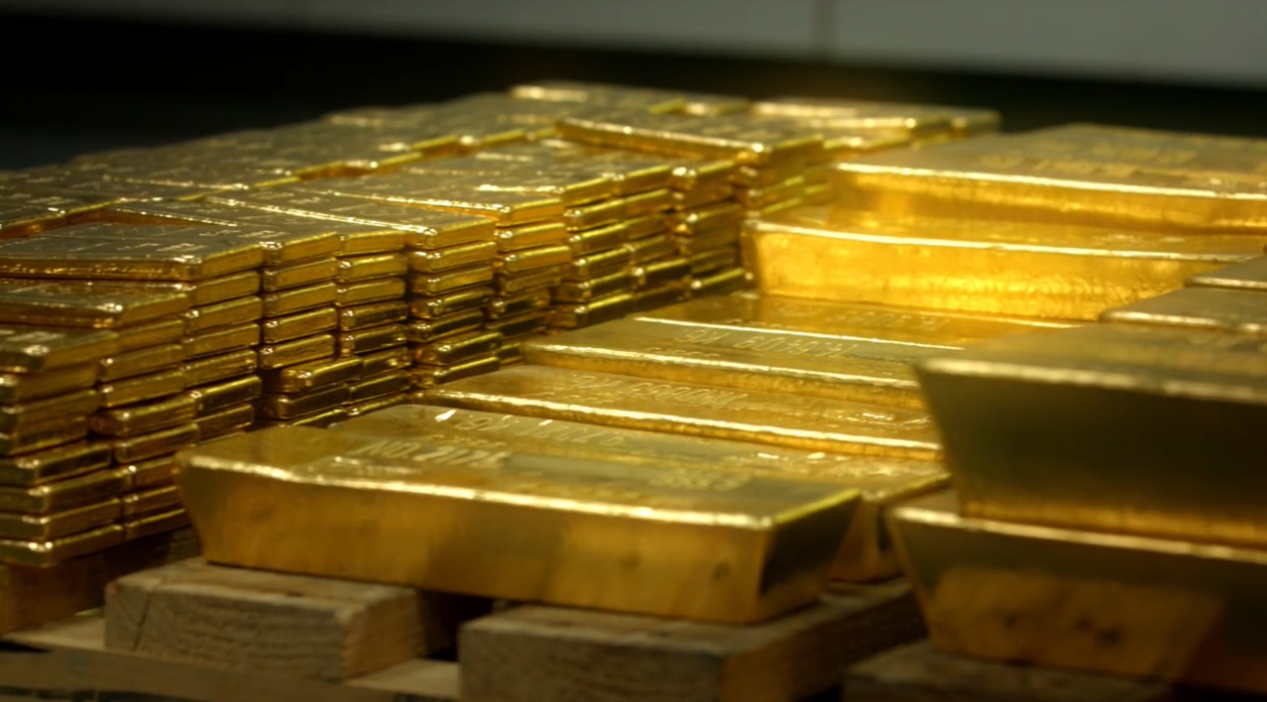 As we all know, gold has always been a “safe haven asset” in the eyes of investors. Since Russia has been affected by Western restrictions and the global turmoil, the Russian central bank’s gold holdings reached a record high in 2018, surpassing China’s fifth place among the world’s official institutions. However, as the Russian central bank lowers the purchase price, the monthly gold purchase is also gradually decreasing.

The data shows that as of June 1, Russia's gold reserves were 70.4 million ounces, up only 200,000 ounces from last month. Compared to other currencies, the Russian central bank seems to think that it has bought enough gold. Nabirina said that in the current environment, Russia needs a diversified foreign exchange reserve structure. In fact, Russia began to reduce the amount of gold bought is the right choice. Now that gold prices have soared to their highest level since 2013, continuing to buy seems to push up costs. Since the end of September 2017, the Russian central bank has successfully reduced the share of US dollar assets in its reserves by more than half, and filled the reduced share with the euro and the yuan. Some analysts pointed out that such a reserve structure as Russia may be referenced by more and more countries.