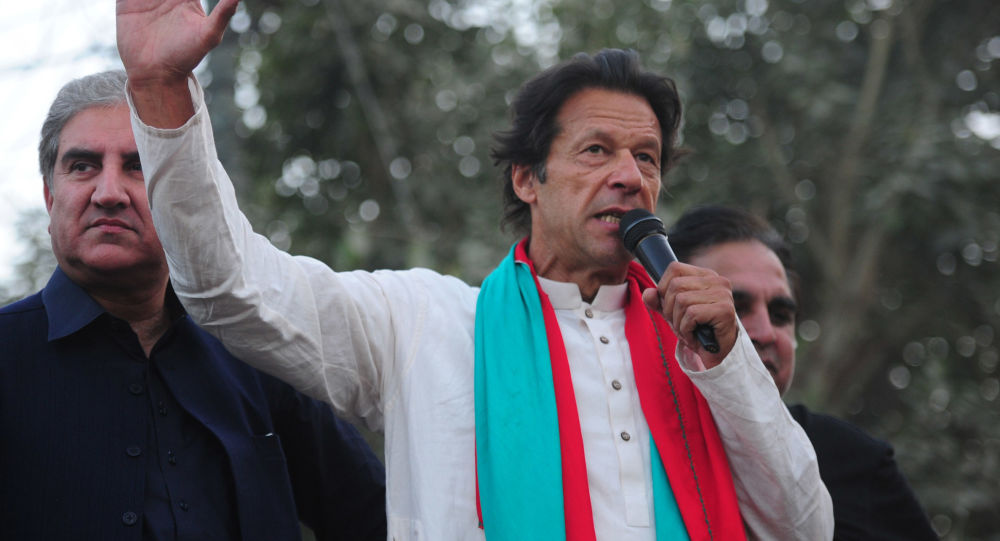 According to Xinhua News Agency on the 22nd, as part of the promotion of Pakistan's economic development, the Chinese water conservancy project - the Kudat Solar Tube Well Project (sustainable water project) of the southwestern province of Pakistan has been officially launched.

Due to factors such as rapid urbanization, growing population and depletion of groundwater, the Quetta area of ​​Pakistan with a population of 2.5 million is currently facing water shortages. Most local residents have to spend most of their income on drinking water, to a certain extent. Restricted local economic development. In response, Pakistan expressed its gratitude to China for its prompt response to the water shortage problem in the Quetta area and the project as "a gift from China to the people of Quetta."

In fact, apart from the Quetta region, Pakistan as a whole is also a country with water scarcity. First, Pakistan's water supply is only supplied by the Indus River. The source is relatively simple. Secondly, Pakistan's water storage capacity is relatively weak. According to official data, Pakistan can only successfully save 14 million acres of water per year. Pakistan loses $2.5 billion annually. More importantly, the large amount of water from the Kubul Dam, Pakistan's largest water conservancy hub, flows to the Thar Desert region of India, exacerbating water shortages in Pakistan. Therefore, in addition to the Quetta area, Chinese companies have launched similar water projects in southwestern Pakistan.

For India, the water projects in neighboring countries are also the focus of attention. As early as when China and Pakistan built a dam, India had issued different voices. Even in April this year, it expressed its intention to cut off the water source in Pakistan (actually it could not be cut off directly). After all, India's three major water systems are shared with neighboring countries, and India is in a downstream position, which means that water conservancy construction in neighboring countries may indirectly affect India's water use.

However, it is worth noting that India has also launched many projects to build dams or hydropower stations on the cross-border water system. The water supply has been guaranteed. India may be a bit "overreacting" for Pakistan's water conservancy projects.